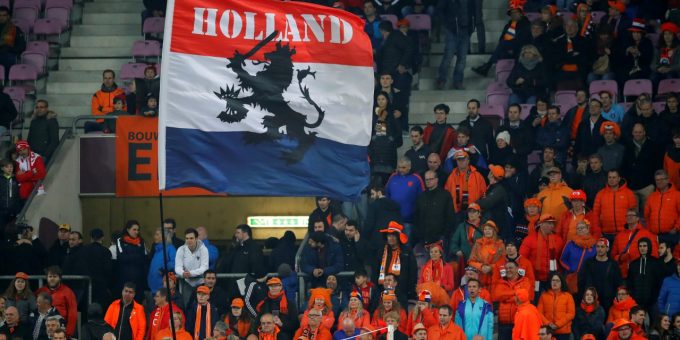 We’re chasing a third straight winner on FBOTD, and Kev’s picked out a game from the Netherlands.

The Wolves howled with delight last night, as Wolfsburg saw off Arsenal 2-0 to reach the semi-finals of the UEFA Women’s Champions League.

With a spring in our step, we nip over the border and return to the men’s game, because promotion-chasing Emmen are in Dutch Eerste Divisie action at De Graafschap.

Emmen were relegated from the top-flight Eredivisie last term, but they have adapted brilliantly to life in the second tier. They are top of the table, and are peaking at the right time. Dick Lukkien’s side has won eight of the last ten in the league, including the last five. On the road, they have won five of the last six, and they have lost just two of their 16 away games.

De Graafschap’s promotion hopes have been hit hard by a poor run of form. They have won just three of their last 12 games, and on home soil they have lost four of the last eight, and they haven’t won at home since January.

I’ll back Emmen Draw No Bet here at 1.981/1. If the match ends level, we have our stake returned, but if the visitors win, we get a full pay-out at close to evens.