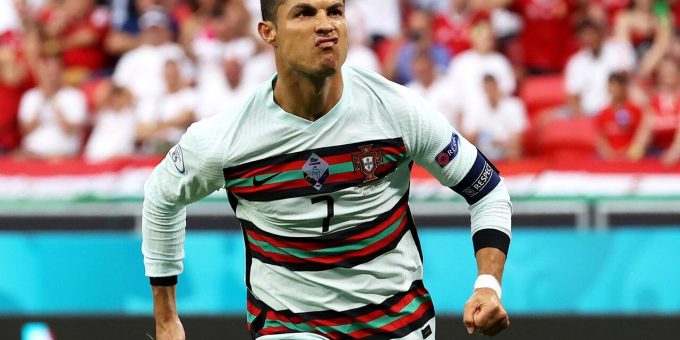 It’s a 5/1 Daily Acca for Paul Robinson today, and it features both World Cup Qualifiers. Here are his selections:

All the marbles are on the line in Chorzow this evening as Poland host Sweden with the winner qualifying for the Qatar World Cup.

Sweden needed extra time to see-off the Czech Republic last week, while Poland were basically given a bye due to the situation with Russia.

The Poles did have a friendly arranged with Scotland to tune themselves up though, and they drew 1-1 at Hampden Park.

This really is a huge match for both nations, and I just can’t see it being high-scoring. The visitors are already on a run of four straight matches to see this selection land, and three of Poland’s last six have followed suit.

North Macedonia to copy their own playbook

North Macedonia enjoyed the most famous night in their history in Italy last week, as they pulled off a smash and grab win against the European Champions.

They now have one more match between themselves and Qatar, but they have to take on the Portuguese.

Like my first selection, I’m not convinced on there being many goals in Porto, with the visitors likely adopting the same tactics that worked against the Italians.

Despair at the Dale

Rochdale are starting to drop like a stone, at just the wrong time of the campaign. Robbie Stockdale’s side are now only nine points clear of the relegation zone, and they have lost five of their last seven – including their last three straight.

They are at home tonight, which is a place where up until last week they hadn’t been beaten in 2022. A 0-1 defeat to Mansfield ended that run though, and I have very little faith in them beating Carlisle.

The visitors are two places and six points better off, and they are in much better form too. Paul Simpson’s men have won six of their last seven – including their last three on the road.