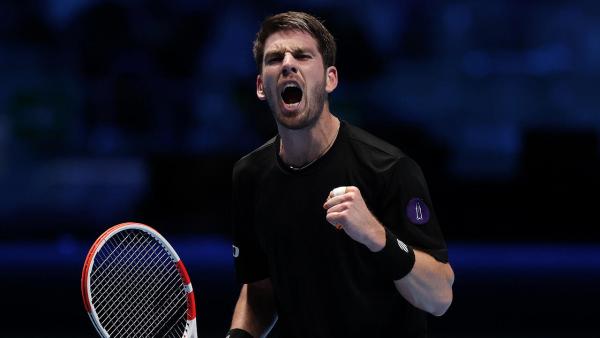 The ATP Tour moves on to Rotterdam and Buenos Aires, while a new tournament in Dallas makes its debut in week six. Sean Calvert takes a look at Monday’s best value bets…

There are indoor hard and clay events in week six of the tour, with perhaps the highlight of the week being the long-awaited return of Juan Martin Del Potro.

The Tower of Tandil is back in Buenos Aires after several more surgeries kept him out of action for the last almost three years, but we won’t see him until Tuesday or Wednesday.

The Argentina Open generally hasn’t been the best of tournaments for underdog backers, with just 29% of them on average winning in the last nine editions and rounds one and two average 30% underdog winners.

Conditions are weather-dependent here on red clay, but it’s usually a little slower than Cordoba, which has a bit of altitude (175m).

The Dallas Open is a new event on the tour, having taken over the license of the New York Open, and it’s the only indoor tournament on the main tour in the USA.

It’s played at the Styslinger/Altec Tennis Complex at the Southern Methodist University on an indoor hard surface that hasn’t been listed, so we don’t know what type it is.

The New York Open, which preceded Dallas returned an average of 38% underdog winners in its three years on the tour and I wouldn’t be surprised to see a similarly heathy amount this week in Texas.

The ABN AMRO World Tennis Tournament in Rotterdam has averaged 34% underdog winners in the last nine years (round one 32% and round two 35%) and if you’d backed them all in the last six years you’d have made a tiny profit of £13 to a £10 stake.

Conditions vary at the Ahoy Arena year-on-year, as tournament director Richard Krajicek likes to tweak the court pace and balls used on a regular basis.

It’s averaged 82% service holds in the last five editions, while 44% of its matches in the last nine years have featured at least one tie break.

The Argentina Open isn’t usually the best of tournaments for backing underdogs in, with an average of just 29% dog winners in its last nine editions and in the last five years it’s averaged 74% service holds and only 30% of its matches have featured a tie break.

Monday’s schedule in Rotterdam features four main draw matches and I’m not keen enough on the chances of any of them to back them today.

Jo-Wilfried Tsonga might be able to catch Hubert Hurkacz cold enough to serve his way to a tie break, but he seems unlikely on his level these days to do much better than that.

Hurkacz is a tough one to gauge, as he blows very hot and cold and if we’re going on the form of his last outing (at the Australian Open where he lost in straight sets to Adrian Mannarino) the Pole will need to improve considerably.

Form tends to mean little with Hurkacz though and I’ll give that one a miss.

Nikoloz Basilashvili is very much capable of beating Mackenzie McDonald, but I’m not sure how fit Basil is at the moment and he’ll probably be saving himself for a strong run next week in Doha, where he’s defending champion.

David Goffin‘s level is very tough to call at the best of times and these aren’t the best of times for the Belgian, whose confidence looks very low right now and Alex De Minaur should be able to outlast him in enough of the rallies. 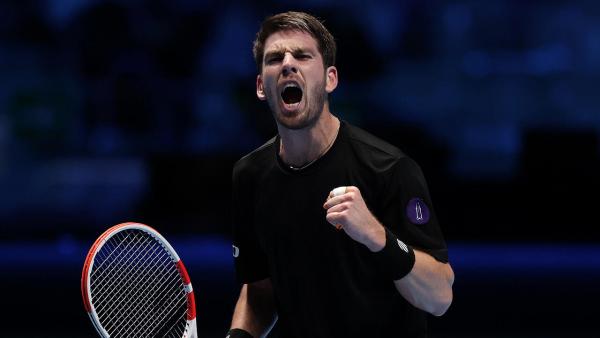 Cam Norrie hasn’t kicked on since winning his big title at Indian Wells last October, losing nine of his 14 matches since and he’s on a run of 0-4 win/loss so far in 2022, so he’ll be desperate to go well this week.

And his clash with Ugo Humbert is hard to call because Humbert, too, is struggling, having had Covid in Melbourne, which delayed his return to Europe, and he looked low on confidence in Montpellier last week in his second loss in a matter of weeks to veteran Richard Gasquet.

Cam Norrie hasn’t kicked on since winning his big title at Indian Wells last October, losing nine of his 14 matches since…

Humbert has lost nine of his last 10 matches, with the one win being against Daniil Medvedev, so that’s the sort of inconsistency we’re dealing with with Humbert.

The Frenchman has only played Rotterdam once and I remember it well: he served for a straight sets win over Jeremy Chardy and having blown that set he also failed from 5-2 up in set three, losing in a final set breaker.

At the Argentina Open, two home players who are very familiar to each other will clash for the third time.

Francisco Cerundolo and Facundo Bagnis both train together under Willy Grinovero and so there’s not much that these two don’t know about each other’s games.

On the face of it Cerundolo is favourite, based on his better recent form: a Challenger win in Santa Cruz a few weeks ago, while Bagnis is on a run of four losses, but it’s Bagnis with the better stats at main level.

In the past year on clay (and in his career as a whole) at main level Cerundolo has struggled apart from his great run here and his numbers aren’t great: 70% holds/24% breaks (94 total) and a combined service points/return points won total of 99, with a 5-8 win/loss mark.

Bagnis’s lefty game was too much for Cerundolo when they met in Marbella last season and Cerundolo, who’s at his best with time on his aggressive forehand, has struggled against lefties at this level.

He’s 1-5 win/loss and was easily beaten by one last week in Cordoba, but fatigue may also have played a part in that result.

Bagnis’s lefty game was too much for Cerundolo when they met in Marbella last season and Cerundolo, who’s at his best with time on his aggressive forehand, has struggled against lefties at this level.

On the whole, slight value on Bagnis for half a point at around 2.35/4 on a tricky day.

Tie breaks a feature at the Dallas Open

Qualifying is still to complete in the new event in Dallas, but so far 63% of the matches have involved at least one tie break and more seem likely when Kevin Anderson and Sam Querrey clash on Monday.

This pair of veteran big servers have met 16 times in their careers, with eight wins apiece and the stats of those matches show that 17 of the 44 sets they’ve played have ended in a tie break (0.39 per set). 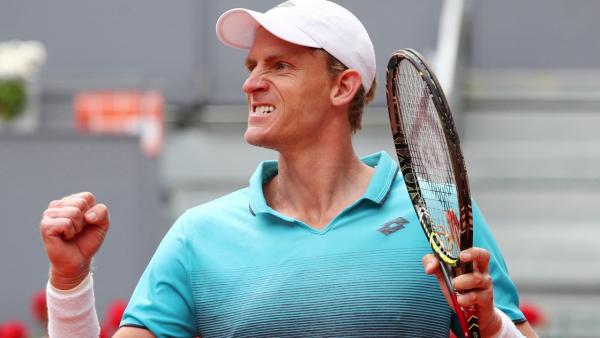 Eleven of the 16 matches have featured at least one breaker, but how fit and ready is Querrey for this, as he’s played one match this season (lost in straight sets at the Australian Open) and withdrew from both the Columbus Challenger and the Cleveland Challenger.

In his last 10 main level matches on hard courts Querrey is 1-9 win/loss and he’s only held serve 81% of the time, so backing breakers looks risky at a short price today.

He hasn’t won a match since Wimbledon and would have had to qualify for Dallas were it not for some withdrawals with his ranking now at 118.

In his last 10 main level matches on hard courts he’s 1-9 win/loss and he’s only held serve 81% of the time, so backing breakers looks risky at a short price today.

The only other main draw match in Dallas on Monday is between John Millman and Brandon Nakashima and all four of Nakashima’s matches this season have involved tie breaks.

Indeed, Nakashima’s stats in his last 10 main level matches are more becoming of a big server than the dogged baseliner that he is, with 86% holds of serve, 15% breaks and 0.26 tie breaks per set.

This one could be a real battle and given Nakashima’s struggles in breaking serve the over total games line is worth considering, but Millman has started this season poorly.