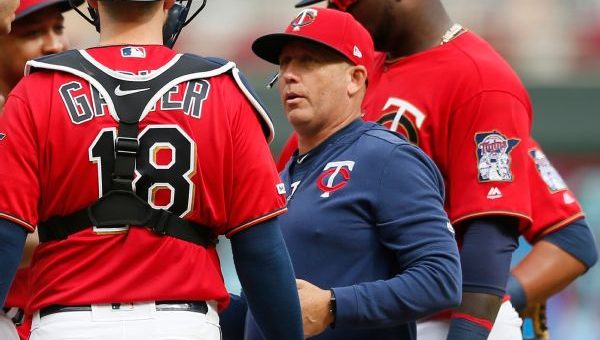 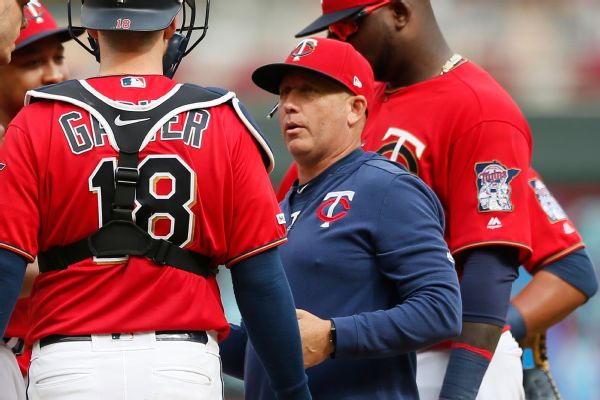 MINNEAPOLIS — Minnesota Twins pitching coach Wes Johnson has informed the club he will leave his job this week, reportedly for the same role at LSU.

Johnson traveled with the team on Sunday night to Cleveland, where he will stay on for the five-game series that’s scheduled through Thursday, Twins spokesman Dustin Morse said.

According to a report by D1Baseball.com on Twitter, Johnson has accepted the pitching coach position at LSU. The Twins did not confirm Johnson’s destination. Further announcements from the club surrounding the staff change will come this week.

The midseason move by a key assistant from a first-place team was startling, but Johnson’s arrival in 2019 was also unusual. He was widely believed to be the first college pitching coach to jump directly to the major leagues when the Twins hired him from Arkansas.

Johnson presided over pitching staffs for division champion teams in his first two years, and the Twins have returned to the top of the AL Central this season. They lead the Guardians by two games entering their series this week. Minnesota has a 3.78 team ERA, which ranks 11th in the majors.