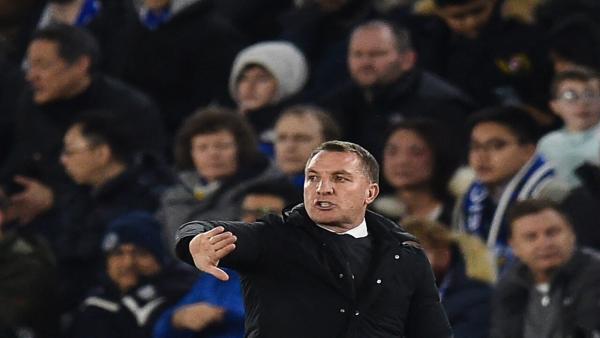 Brentford’s Ivan Toney is in the form of his life and could be good for a goal here in what could be an open and entertaining game, says Jamie Pacheco.

Foxes need a good finish to the season

It’s been a somewhat inconsistent last few weeks for Leicester.

They’re safely through to the next round of the Europa Conference League while in the Premier League they lost two and won two of their previous four games.

They’re now in twelfth which is at least five places lower than they’d like to be but things are pretty tight in that area of the table and a couple of wins can really see them shoot up a few spots.

The influential Wilfred Ndidi is out injured, as is talisman Jamie Vard (knee injury), who has now missed almost as many games as he’s played this campaign. Patson Daka, who has impressed on occasion, is also likely to miss out with illness.

Brentford are 15th on 30 points and the smart money is on them staying up.

Not just because they should get to the magical 39-point mark from their remaining matches but also because there’s quite a bit of daylight between them and the bottom three.

That they’ve improved so much of late in the table is mostly down to one man: Ivan Toney scored each of their last five goals in a 3-1 win over Norwich and then again in a 2-0 defeat of Burnley.

They should expect some decent bids for him in the summer.

Pretty much everyone is fit for this game so that’s a bonus.

Leicester won this fixture 2-1 when it was played back in October. These two have also met twice in the FA Cup over the past couple of seasons, Leicester winning both. So, it’s three in three for the Foxes over the past two years, though of course those FA Cup matches are less relevant as it depends on how seriously the two sides were taking them. 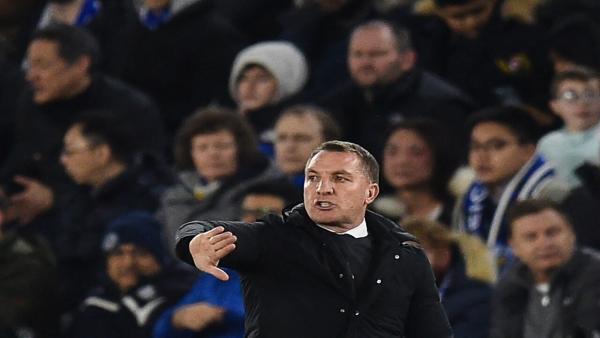 Brentford are on a run of two straight wins but then again, the sides they beat are bottom and second from bottom, so the 3.45 on them to win looks about right rather than a value price. It’s 3.613/5 the draw but none of the three prices really stand out.

You could argue there’s some value in going over 2.5 goals here. The market makes it a choice affair but the stats suggest overs is the way to go.

For Brentford it’s 57% of their away games that have gone overs, while for Leicester home games it’s 53%; when they played earlier this season it was also an overs game, ending in a 2-1 win for the Foxes.

Statistically it’s a better bet than ‘both teams to score’.

It’s the same 57% of Brentford away games where both teams found the net this season but that drops to 46% for Leicester’s home games and is a shorter price at 1.84/5 anyway. 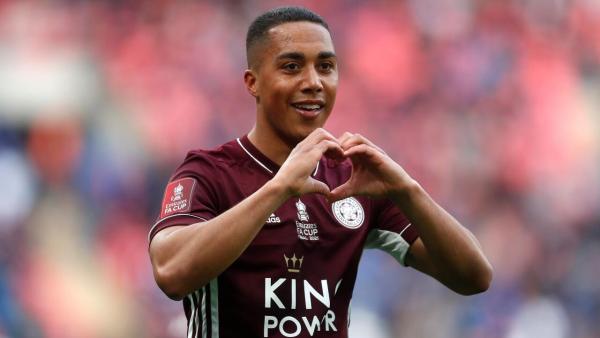 There have been a few tempting prices mentioned so far which weren’t quite tempting enough. So, let’s see if we can out the together in a Bet Builder.

The recent numbers for that man Toney are even better than what we first detailed. It’s five in his last two games but it’s also seven in his last five so this is obviously a man in the form of his life.

It’s 6/4 that he scores and that looks too good to turn down.

And we’re going to go back to that ‘over 2.5’ goals option here with the stats on our side. If Toney does score, we’d only need two more goals from somewhere. Even though it’s 20/23 rather than evens on getting at least the goals, that’ still decent enough, with the double coming to 3.35.