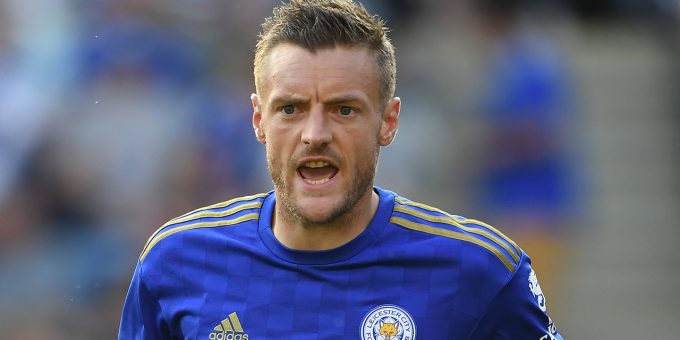 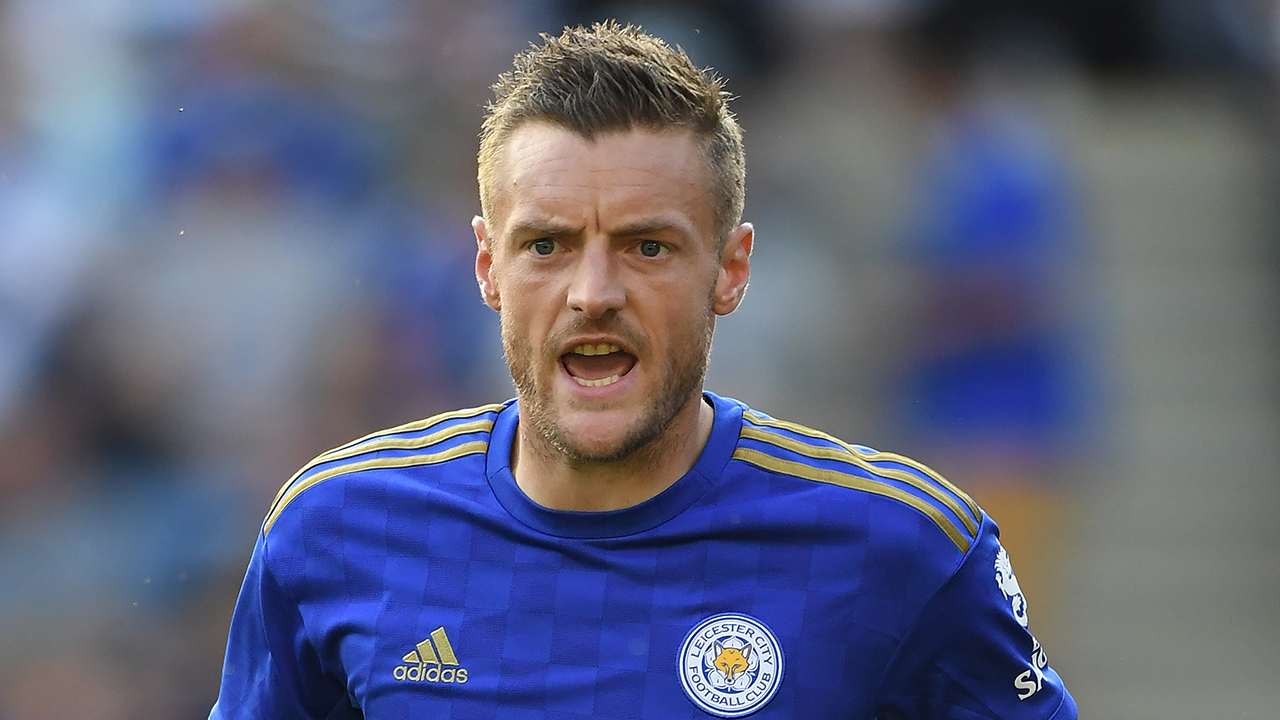 A couple of strong home favourites go in this week’s TalkSport charity treble, with Leicester hopefully winning at Old Trafford later in the day to bank the money…

TalkSPORT and Betfair are raising money for the Bobby Moore Fund this season and for every Premier League Gameday Saturday, the team will be picking a charity bet treble…

As Liverpool look to close in on City for the title, we think they should easily be able to pick up a win against Watford and create plenty of chances in the game. A strong performance and plenty of goals to be had should result in a win for the reds.

Back Liverpool to beat Watford

Chelsea will be looking to consolidate their position in the top half of the table, currently sitting third. This will be another game with several opportunities for Chelsea and can see this being an easy win for the side.

Back Chelsea to beat Brentford

Another important game for United this weekend in their bid for a top four spot. With both sides looking to get a win this weekend we feel this one will be a tight contest. We reckon Leicester will be eager to upset United at home and edge in front in this game filled with plenty of action.

Back Leicester to beat Man Utd

The treble has been backed on the Sportsbook at 8.72, meaning the £50 charity bet stake could return £435 for the Bobby Moore Fund. There are no cash out suspensions on match odds with Betfair.

Listen to TalkSPORT’s Gameday Premier League coverage on Saturday to find out if they land the treble or cash out.