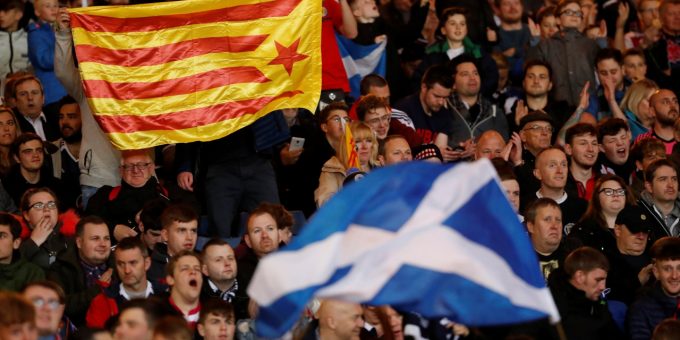 In Essex last night, Forest Green didn’t let Colchester cramp their style. The visitors notched a rare clean sheet as they won 1-0 and took down our BTTS bet.

We’ve come north today to see if Scottish League Two suits us a little better. Stirling are running seventh in the 10-team competition. Albion Rovers are eighth. They meet at Forthbank Stadium tonight and we fancy they can both get on the score-sheet.

Stirling are favourites, despite being on a 10-game run without a clean sheet at home. They’ve conceded in 12/14 on home soil this season and BTTS has been the right bet in 8/14.

Albion Rovers’ last two trips here have finished 1-1 and 2-1 to the hosts. BTTS has also been landing more often than not in Albion’s away games this term – it was the right bet in six of the last nine. When Albion have scored – as they look capable of doing against this weak home defence – BTTS has been the right bet in 8/9. At around even money, it’s a punt worth taking today.