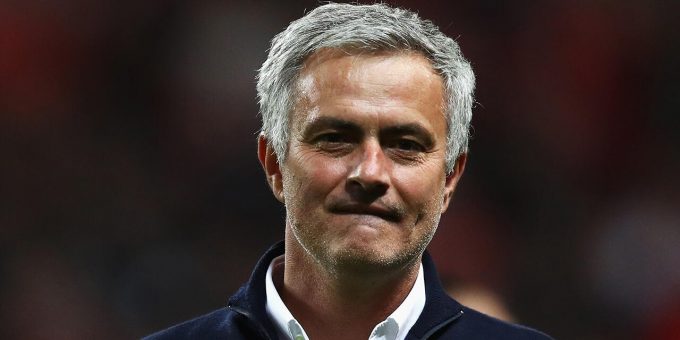 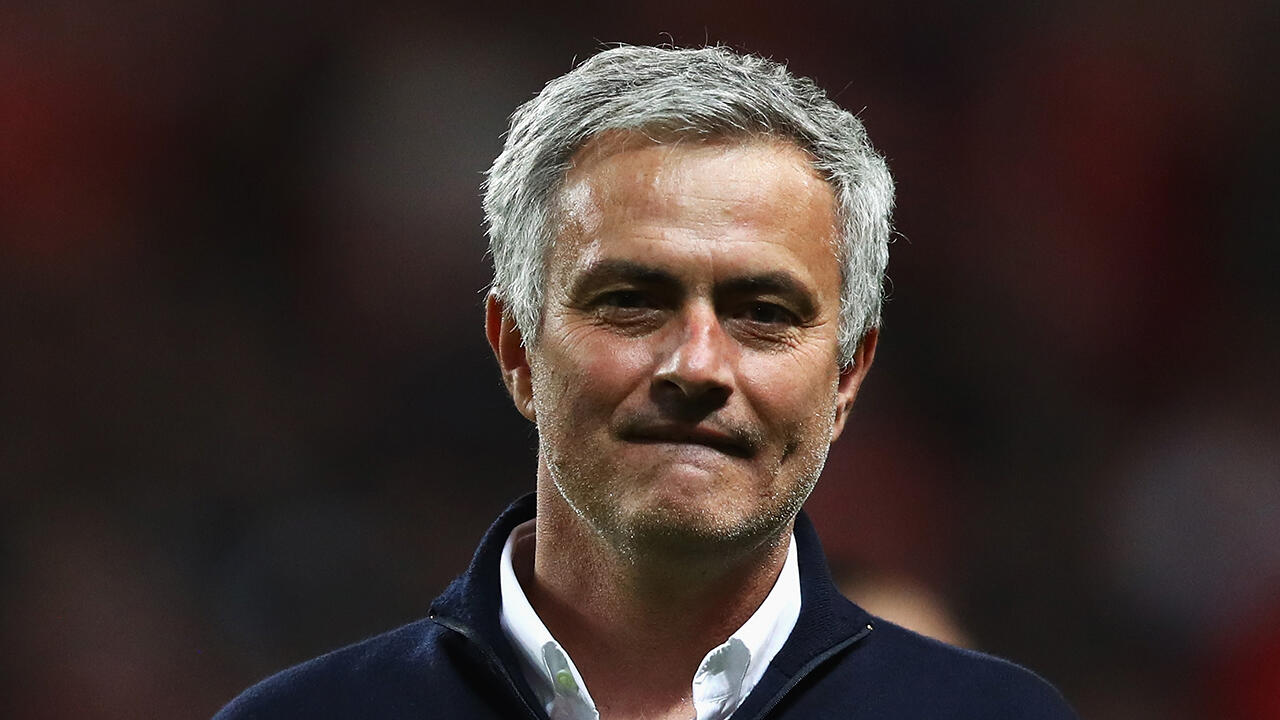 The week begins with a Daily Acca that has been boosted to 14/1. Here are Paul Robinson’s selections:

Black Cats to run out of luck at Hillsborough

The Owls trail 1-0 from the first leg at the Stadium of Light, but they are back at home now, and they have been pretty formidable at Hillsborough.

Darren Moore’s men won 16 of their 23 matches in front of their own fans in the regular campaign, and they bring a four match home winning streak into tonight’s game.

Sunderland are a tough nut to crack, but they were beaten here 3-0 in November, and it’s just three wins in 11 on the road for them.

Roma to win in Florence

Roma are pushing to qualify for next season’s Europa League, and Jose Mourinho will also want to finish ahead of rivals, Lazio.

They face a tough task to win at Fiorentina this evening, but the hosts have lost their last three, and their momentum has stalled.

Last time at home they were even beaten 4-0 by Udinese, and while the visitors have hardly been winning machines away from home, this is a great opportunity to pick up a massive three points.

Basement Belenenses to battle on

Belenenses are bottom of the Portuguese top flight, but even with only two games to go, they still have their destiny in their own hands.

If they win at home tonight they will move up to 16th, which is the Relegation Play-off position, and they then go to Arouca on the final day – who are the team in 15th.

Their opponents hare ae Famalicão, and with 33 points, they are already safe from the drop. They have won just one of their last 10 on the road, and the home team have all of the motivation here.