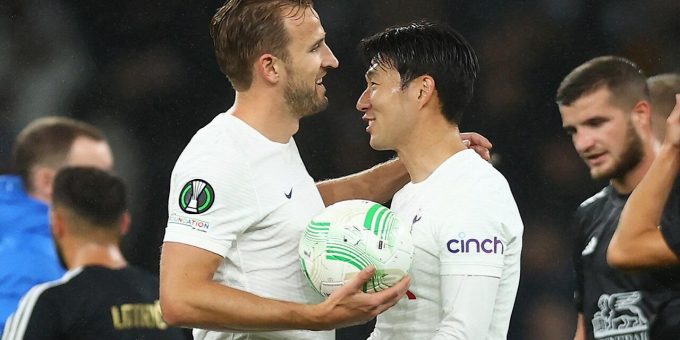 It’s two from La Liga in addition to the North London derby for Paul Robinson today, and his Daily Acca has been boosted to 12/1. Here are his selections:

Another draw for Vallecano

Villarreal had a great run in the Champions League, but they haven’t been setting the world alight domestically.

The Yellow Submarine are in seventh place in La Liga, winning just two of their last seven outings. Away from home it’s four defeats from five.

The hosts are mid-table, and they are unbeaten in four – drawing their last two. At home they have shared the spoils in three of their last four, and this should be another close-fought affair.

North London to be white

Arsenal are in pole position when it comes to fourth place in the Premier League, but a Spurs win would close the gap to a single point, and I think that two players will be the difference tonight.

Harry Kane and Son Heung-Min are the two stand-out players from both squads, and they have been in fantastic form in 2022.

Tottenham were unlucky not to win at Anfield on Saturday, and while the Gunners have continually come up short against the big teams, Antonio Conte’s men have thrived.

Goals for both teams at the Bernabeu

It’s top versus bottom in La Liga tonight, but the main angle here is that the latter are still fighting for something.

Real Madrid have the title won all sewn up bar the shouting, while Levante need the three points to half the gap to Cadiz in 17th.

They simply can’t sit back and play for a draw at the Bernabeu, and the stats are good anyway, with eight of their last nine outings seeing this selection land.