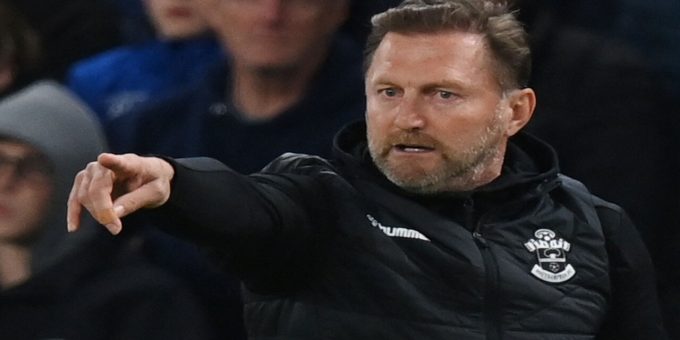 Paul Robinson is aiming to head into the weekend with a 5/1 odds boosted winner, and his Daily Acca features action from the Premier League, Bundesliga and Serie A. Here are his selections:

Hoffenheim’s promising campaign was hit by four straight defeats in all competitions, three of which came in the Bundesliga.

Sebastian Hoeneß’s side have since rallied to win their last two though, and they have a great chance of making three from three against Stuttgart tonight.

The visitors are second from bottom, and the gap to Augsburg above them is three points. They have gone eight without a win in the league – six of which were defeats. Away from home it’s just one point from a possible 12 of late.

Saints to march on

The Saints continued their fine form by beating Everton 2-0 last weekend, and they have now lost just one of their last 11 in all competitions.

Norwich are the visitors to St Mary’s tonight, and while they have lost their last two, they were against Man City and Liverpool.

That being said, even with the improvement shown under Dean Smith, they are still arguably the weakest team in the division, and an in-form Southampton should be able to beat them in front of their own fans.

Serie A is usually the place to go for goals, but I am leaning towards this game finishing with two or fewer.

Genoa’s matches are averaging 2.65 goals this season, and 13 of their 26 have seen this selection land. The key thing here though is that seven of their last eight all went Under 2.5.

Inter have dropped plenty of points recently, letting AC Milan and Napoli right back into the title race. They have only scored more than once in two of their last seven in the league, and on those two occasions, they only netted twice.