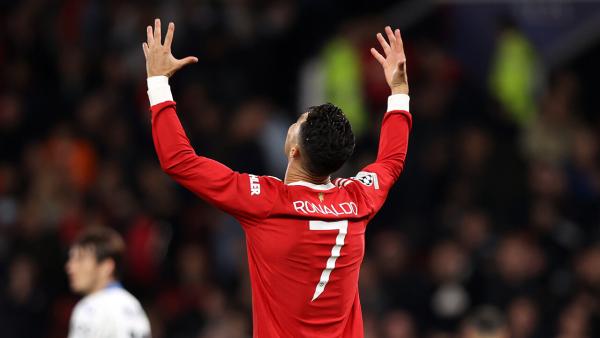 It’s not easy to be booed by your own fans but it is something that happens to big name players occaisonally, since fans expect wonders from these kinds of athletes.

PSG fans are hurting, knowing their wait for that first Champions League title will go on for at least one more season. After recruiting Neymar and Lionel Messi, it will always be a disappointment to be knocked out of the tournament so early in the season.

Both players will be disappointed after being eliminated and need to understand that boos are normal in these circumstances. Their responsibility now is to turn things around as soon as possible.

Of course, with the Ligue 1 title almost secured, despite the defeat to Monaco, and little more to play for, it will be a long wait until next season’s Champions League, but I think that both players should make an effort to stay at the club and give a proper response next season.

Neymar has already been through this experience in previous PSG seasons and might be better prepared to deal with fans’ criticism since Messi is having his first experience outside Barcelona where he was idolized.

At PSG, he could have more difficulties to deal with and must get used to dealing with criticism.

Lewandowski, Salah, Benzema and Vini can light up last eight

It’s weird when stars like Cristiano Ronaldo, Messi, Neymar and Kylian Mbappe get knocked out so early in the Champions League, but football is about the team and sometimes individual talent is not enough.

Anyway, the competition’s last eight will feature many great players.

Robert Lewandowski just don’t stop scoring goals, while Liveprool’s Mo Salah and Madrid pair Karim Benzema and Vinicius Jr are all giving their fans reasons to believe it could be their year.

The young Brazilian Vinicius is very confident now and, with Benzema by his side, this season really could end well for them.

United must finish strongly in the Premier League

It was tough for Manchester United to leave Champions League after a bad performance against Atletico Madrid, especially because their fans were looking confident, and the team disappointed them.

With Ronaldo trying to write another brilliant chapter at the club the hope was higher than usual, but this loss means that the club is still a long way from the heights it achieved under Sir Alex Ferguson.

There’s a lot of work to do at United and that must with a good reaction in the Premier League to boost their chances of qualifying for next season’s Champions League. It won’t be easy with Arsenal and Tottenham both above them in the table. 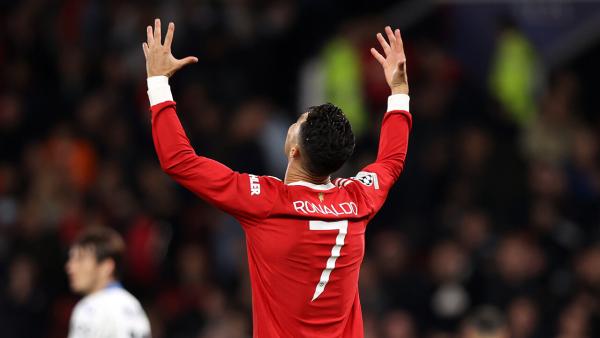 This will be Ronaldo’s first season in 16 years without a trophy. It’s incredible how he managed to win so consistently, and it also underlines his perseverance every season. But he is 37-years-old, his career is getting closer to the end and he cannot be relied upon to do it all for his team.

City beware – Simeone is a master in UCL crucial matches

Despite mentioning Man Utd’s disappointment performance we should also note how smart Atleti were at Old Trafford, limiting their opponents and counter-attacking effectively.

Diego Simeone’s manager is at his best in crucial matches, always coming up with the right strategy and putting the pressure on the opponents. It was also his style as a player. Atleti knew exactly what they were being asked to do and ended up rewarding their manager with a great performance.

They have to be congratulated for the way they always had they game under control. They deserved to qualify and will be tough opponents for Man City in the quarter-finals.

Firmino proved me right with goal

Last week I advised Bobby Firmino to stay confident and avoid thinking about leaving Liverpool this summer since he continues to be a great player who only needs to be persistent in proving his quality to be a regular starter.

And he did that last Wednesday, coming off the bench in the second-half against Arsenal to score Liverpool’s second goal and almost seal their win.

I have no doubts that Jurgen Klopp continues to love his qualities as a player and will keep utilising him regularly.

Firmino could play a pivotal role in Liverpool’s title battle with Man City on Premier League as well as in the Champions League.