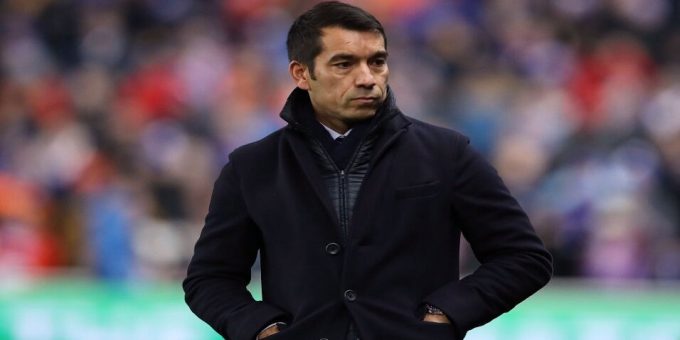 Wednesday’s Daily Acca is a massive 25/1 shot and it features both Championship games and the big one from the SPL. Here are Paul Robinson’s selections:

Another point for Derby

The Terriers extended their unbeaten run to 10 in all competitions by drawing with Stoke at the weekend, and while that result cost them their place in the top six, they are still well placed to challenge for promotion.

The Rams continue to battle hard in their uphill struggle for survival, with things going better on the field than they are off it. Two late goals against Birmingham rescued a point on Sunday, and they have lost just one of their last seven outings in the Championship.

Derby have drawn 12 of their 28 fixtures this term, and with Huddersfield having drawn nine – including three of their last four – a close match seems likely.

Cardiff ended a run of six without a victory by pulling off a bit of an upset against Nottingham Forest on Sunday. They beat them 2-1, and they should be able to build on that against the worst team in the division.

Barnsley are bottom with just 14 points, and they haven’t recovered from losing their manager and some key players in the summer.

Poya Asbaghi has recently been brought in to steady the ship, but he is yet to even win a game as manager – playing nine and losing six.

Celtic are the favourites to win the Old Firm derby tonight, but the Gers are unbeaten in seven against them, and even without Steven Gerrard in charge, I think they can take a point.

The hosts are in great form under Ange Postecoglou – unbeaten in 13 in all competitions, winning their last five. They haven’t been blowing teams away though, and they haven’t faced anyone on Rangers’ level during that run.

The visitors are undefeated in 13 themselves, so it’s not like they have regressed Giovanni van Bronckhorst either.