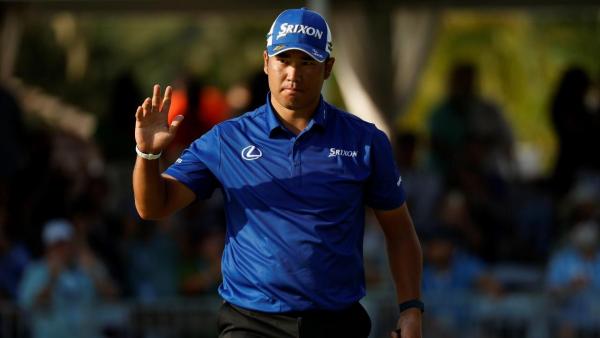 “It’s a course that I’ve played well in the past,” says Rahm, who was ninth last year and the 54-hole leader in 2019 before sliding back to 12th. “It’s a challenging golf course, and it’s one that I enjoy. I for the most part enjoy Pete Dye designs. I enjoy the challenge that he gives us as players.” Rahm is striking the ball great but is aware that his short game stats are poor. “I’m working on some stuff. I’ve been working on changing some things, and sometimes things get worse, apparently. Stats are not everything. There’s certain things I’ve gotten a lot better, but it’s a combination of things.” Rahm remains World No.1 but it’s been pointed out to him that four players could knock him off top spot this week.

JT didn’t look like the winner after 36 holes last year when outside the top 20 going into the weekend but he came charging through with a 64-68 finish to take the title. “It’s just a special place here at Sawgrass, and I know this is one that all of us get very, very excited for on the schedule.” But this is an interesting line. “Last year was probably the closest that we’ll ever play it to the May-type conditions. I obviously had success last year, but I personally like the golf course a lot more in May than I do in March. You run into this potential of the weather that it looks like we might have this week, but hopefully we’ll get lucky.” Thomas is in good form but that doesn’t seem like a positive and no-one has ever defended this title.

Morikawa has only played this event once and finished a modest 41st but he gave some more encouragement to backers with these quotes on Tuesday. “Last year obviously I got four rounds in. I’d been here years before for the Junior Players, and there’s just a lot of good memories. I think I played decently in Junior Players, but I feel like it’s a course that fits my eye and I feel comfortable with. I think a lot of guys can feel comfortable on this course, but you’ve got to come out here prepared to play some really good golf, and thankfully after LA after a couple weeks off to get things dialed in a little bit more, it feels good.” That’s a contrast to how he felt at the very start of the year and his second place at Riviera last month and 2021 win at the WGC-Workday Championship (in Florida) suggests Morikawa is ready for a big week.

Rory won here in March of 2019 so it was no surprise to hear him say this in Tuesday’s press conference: “Always good to be back. I would say my relationship with this tournament has definitely changed over the years. I wasn’t a huge fan of it in May, so the date change to March I feel like it sort of brought the tournament back to sort of what it was.” McIlroy missed the cut in 2021 but comparing now to last year, said: “I feel just much more comfortable with where my game is, where my swing is at.” Even when not enjoying last week’s set-up at Bay Hill he finished tied 13th and while the win hasn’t come he’s been playing to a high level of consistency for months now.

The record books for Hovland at Sawgrass show one appearance and one missed cut after rounds of 72 and 74. That seems somewhat underwhelming but a more positive picture can be unearthed. He only hit the ball 70 times on day one last year, the 72 a result of a two-shot penalty applied post-round after he inadvertently played his ball from the wrong spot at the par-4 15th. And in the abandoned event in 2020, the Norwegian had opened with a 4-under 68 to lie tied seventh. No qualifications are needed for his current form and Hovland’s hot recent play – including second place at Bay Hill last week – has elevated him to third in the world rankings.

“I think the golf course has changed a lot since the tournament has moved back to March, and if they don’t cut the rough, this is the longest the rough has been since I’ve been coming here. I like the golf course. I think it’s very good, and it definitely requires you to have full control of your nerves, especially coming down the stretch.” Cantlay has missed the cut in both his March appearances but did shoot an opening 67 in March 2020, good enough for fifth place, before the event was called off after 18 holes due to the pandemic. That said, no top 20s in four appearances may have punters wondering if he’s worth a lay in the top 5/10 markets. Some strong play so far this year adds a note of caution.

The hottest player in golf after two wins in this last three starts? But what of course form and his take on the layout? “I like the golf course a lot. It rewards good shots and punishes the bad ones. I think I’ve only played three competitive rounds here in The Players. I missed the cut last year, and then two years ago I had a good first round (68) but obviously it was cancelled. So I really don’t have too much experience around the golf course in tournament conditions, but I know the golf course pretty well just from playing junior tournaments here and from seeing it on TV.” Scheffler’s next quote smacks of a player very sure of himself. “It’s a good test of golf, and as long as I’m playing well, I should score well out here.” And it’s likely he will as long as last week’s win in tough conditions at Bay Hill hasn’t taken too much out of him.

If anyone had reason to be particularly disappointed about the 2020 event being called off after 18 holes it was Matsuyama after he’d fired a brilliant 9-under 63 to top the first-round leaderboard by two shots. However, it does help build the case for him this week, as do five top 25s from his seven appearances, including a pair of top 10s. The previous March he’d closed 66-67 to tie for eighth and although last year saw him miss the cut, a Friday 69 was a good knock. Now a major champion and a winner in two of his last seven starts, Matsuyama gives the impression that he’s a serious contender this week. 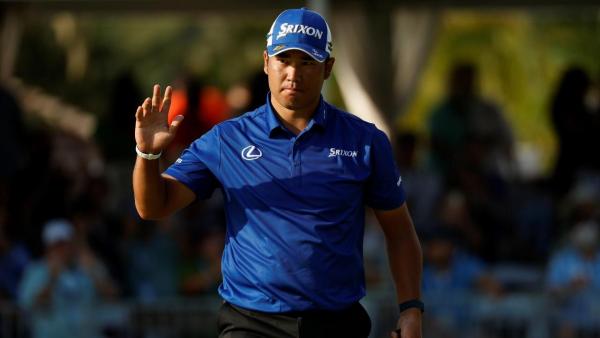 Berger should really be heading to Sawgrass off the back of a win but he failed to convert a five-shot final-round lead at the Honda Classic, slipping to fourth. “Didn’t play well, so I didn’t win the golf tournament. That’s unfortunate, but actually felt good. I just didn’t hit the shots that I needed to hit at the right time,” was his philosophical take. Also fifth three starts earlier, he seems to be over a recent injury and will bid for another strong week on a course where he’s posted top 10s in two of his last five appearances. Both were tied ninth, the latest coming last year when he overcame an opening 74 with rounds of 68-71-67.

“One of my favorite tournaments. I’m not sure other players feel that way, but I always love coming here and excited to play well in this tournament this time of year. Overall I just like the entirety of the course and like the whole layout. It’s just a course I really enjoy playing.” That makes sense given his second place on debut but he’s missed the cut in both his March appearances. Schauffele’s take? “Overall I played really well here when the tournament was in May, it played much shorter, more strategic, firmer, faster, just a different looking golf course. Now it’s lush, the rough is up, thick, the ball is stopping. It’s kind of a different approach mentally, I guess, compared to if I had to play off memory.” It’s easy to argue it both ways when it comes to the Olympic champion’s chances of success this week.

Of the leading names, only Jon Rahm (58%) has a higher percentage of top 10 finishes over their last 50 starts than Rory McIlroy (46%). 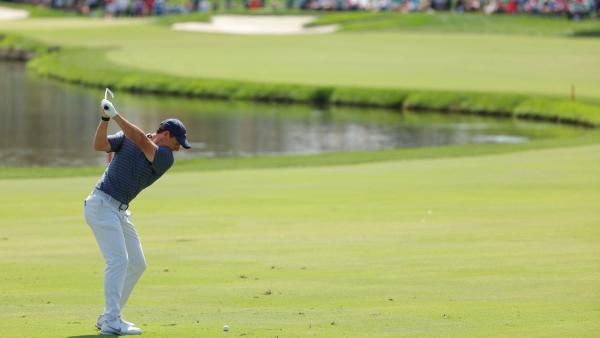 In other words, however you cook it, McIlroy looks a good bet this week to land another Top 10 at 3.814/5. That’s way over a full point bigger than Rahm.

I’m a little wary of those such as Thomas and Schauffele who admit they prefer the May date so if having a second bet it would probably be Hideki Matsuyama. He’s 4.3100/30 for a Top 10.