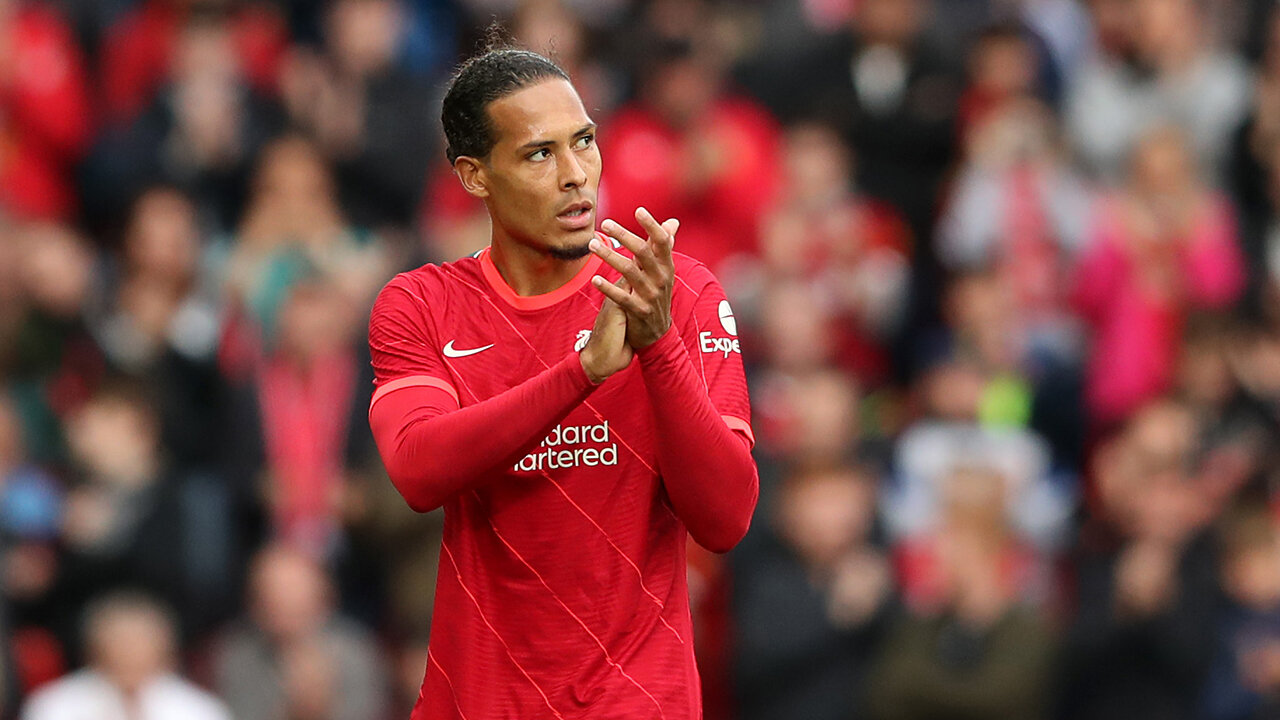 Liverpool are joint favourites to win the Champions League and are action against Villarreal on Wednesday night.

Jurgen Klopp’s team looked set to be on a collision course to face Bayern Munich in the semis, before Villarreal pulled off a shock and knocked the Germans out. With Liverpool now up against the rank outsiders to win the trophy, they have become the favourites at 2.35/4.

Like the other Spanish side in the competition Real Madrid, the Yellow Submarine have had a free weekend, with their most recent match seeing them beat Valencia 2-0 last Tuesday. Unai Emery’s side made a very slow start to the season, but are finishing strong, with Villarreal currently unbeaten in five games (W3 D2).

Yet Liverpool are unbeaten in ten (W8 D2), even though these fixtures included two matches against their fierce rivals Manchester City (W1 D1). At the weekend Liverpool heaped more misery on their local rivals Everton, with a 2-0 win that keeps them one point behind the Premier League leaders City.

There’s not much value in a Liverpool win at 1/4 on the Sportsbook, but such is their form that it seems sensible to start the Bet Builder there. If Liverpool do win it will probably be a pretty narrow victory. Villarreal tend to keep it tight, with only two of their last ten games seeing a maximum of three goals.