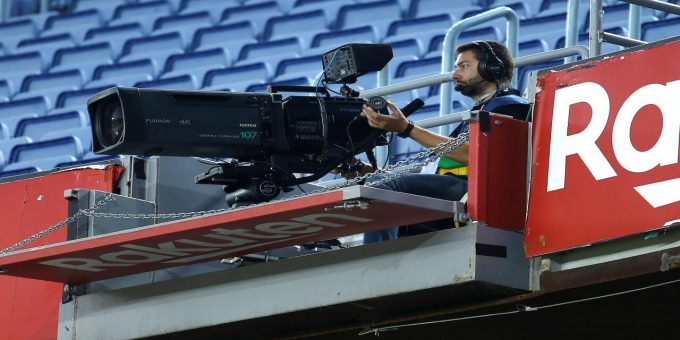 Our football props column has produced a 23% ROI so far this season and after a 4.7 winner on Sunday, make sure you check out Monday’s 3.2 offering…

“In their three games they’ve played together against Rangers, both have scored in two of them.” Back Donnelly & McMenamin both to score @ 3.21

I’m not going to claim to be an expert on the Northern Irish Premiership but on a day of slim pickings on the football front, there’s at least some sense in focusing on a game which will be shown live on Sky Sports.

It features third-placed Glentoran, who still harbour title hopes – this is their last game before the split so they still have both sides currently above them to play – and 10th-placed Carrick, who are battling to avoid slipping into the relegation play-off place.

It’s therefore no surprise to see the hosts as hot (3/10) favourites, a position underlined by the sides’ recent head-to-head record. They’ve met five times in the past two seasons with Glentoran having won every match, the scorelines being 3-0, 2-0, 5-0, 2-0 and 6-0.

That’s more than a hint that there could be a few goals for the TV cameras to film so what’s the betting angle?

In terms of recent form, Donnelly has scored in three of his last five; McMenamin has netted in six of his last 10 in the league.

In their three games they’ve played together against Rangers, both have scored in two of them.

11/5 about the pair both finding the net in this one may look pretty short at first glance but those figures show why it may pay to make the obvious play.