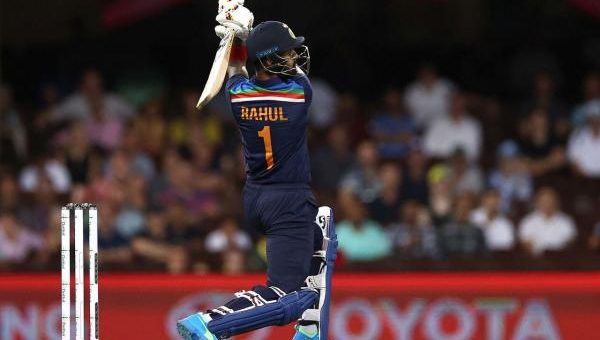 Jason Holder with ball and Deepak Hooda with bat can star at big prices for a Lucknow side looking to make it two in two, says Jamie Pacheco…

SRH off to the worst possible start

After their worst-ever season in 2021, SRH started 2022 in the worst possible way.

They were thrashed by Rajasthan, in the process becoming the first side this season to lose a match chasing, though admittedly that did also happen in both of Saturday’s games.

Against the Royals, they conceded far too many and started poorly in reply, Kane Williamson dismissed cheaply, with Nicholas Pooran and Rahul Tripathi both getting out for ducks.

Pooran is a concern. We all know how good he could be, we’re just not convinced he can deliver in this league, for some reason. He cost Punjab a load of money a few seasons ago and never got going for them and then he cost SRH a load of money as well this season.

They’re going down the old SRH route of playing three overseas batsmen in Pooran, Williamson and Aiden Markram with Rovman Powell an all-rounder. Sooner or later one of Pooran or Markram may make way for either Sean Abbott or Marco Jansen, but they may just play the same side here again.

Holder can bring something to the Lucknow table

Luckow picked up their first-ever IPL win a beautifully-executed chase against CSK.

Quinton de Kock and KL Rahul made early inroads before Evin Lewis and youngster Ayush Badoni finished it off with some big-hitting in the death overs.

We all know about Lewis and how devastating he can be on his day, even when batting out of position at three, but Badoni is hardly a household name.

But he played like an old pro, finding two sixes when the team needed them and not letting the match go to the final over. He’d already played well in their first game, so could be one of the season’s big finds, if he keeps it up.

Teams don’t usually like changing their XIs after a win but you can make a case for Jason Holder coming in for either Andrew Tye or Dushmantha Chameera. Not only are Holder’s bowling figures as good as theirs but he’s a serious batsmen, and they’re not. They’ll be better for having Holder in the team.

The DY Patil Stadium has so far produced two very high scoring games. It was here that Rajasthan batted first, posted a huge score and won easily defending it against SRH.

Then KKR put in a shocking batting performance here, which RCB made a meal out of chasing, but got there in the end.

And on Saturday the Royals batted first, posted a big 193 and defended it pretty comfortably against Mumbai.

Conclusions. It’s a high-scoring ground where 190 can easily be busted first up and is also the venue where two of the three matches happened where the team batting first went on to win.

It’s hard to tell on TV but maybe the dew factor isn’t as prevalent here and you don’t get the sort of advantage chasing here that you do at other grounds. 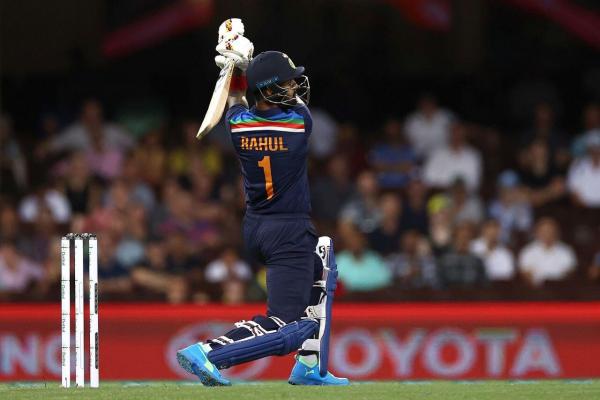 Up till Saturday, betting on the IPL looked pretty straightforward when it came to the match -winner.

Going with the chasing side at any stage, preferable at a shade of odds-against, and you’d be pretty confident about being on to a double-your-money winner.

But Saturday’s two games may have caused a re-thinking of the match winner market and we may just have to go back to basics in terms of analysing the team’s respective strengths and weaknesses rather than just focusing so much on the toss.

For what it’s worth, the odds look right with Lucknow warm 1.768/11 favourites on the back of that impressive chase against CSK and with arguably the best Top 3 in the competition, alongside Punjab.

But given the huge personnel changes this season, I’d rather watch all the teams play at least once more before getting involved in match winner markets and looking at the side markets for the better bets.

One of the curious aspects of the tournament so far is that openers haven’t dominated the top batsman markets like they normally do in T20 cricket. Maybe that’s just part of the ongoing trend for openers being reckless from the word go and trying to get ahead of the game early on rather than trying to play themselves in and being in for the long haul, as has happened in the past. In the process, they’re getting out earlier after taking so many risks.

With that in mind, Deepak Hooda ticks as many boxes you ca expect for an 8/1 shot.

He’s already won this market once this season after a fine 55 off 41 against Gujarat, his strike rate after two matches is strong at 138 for the season and he’s looked in fine touch after also impressing for India in the recent T20 and ODI Series against the West Indies.

Of course, getting the Rahul/de Kock/Lewis triumvirate beat is easier said than done. 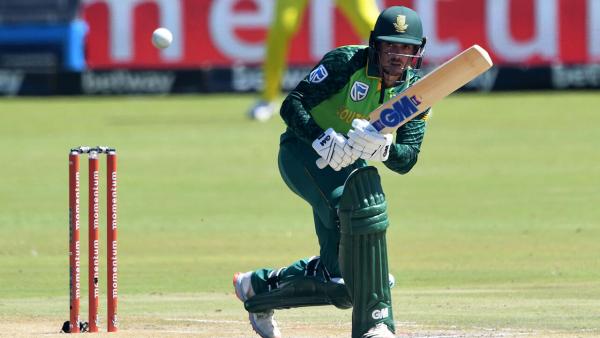 I’m pretty sure that if you spent your life backing Jason Holder in the top batsman, top bowler and man of the match markets you’d end up in profit in the long term.

Over the past two seasons his strike rate is 12, meaning he’s averaging two wickets a game. That’s excellent and perhaps only Kagiso Rabada can boast better figures of all IPL bowlers over the last couple of seasons.

He regularly outbowled the great Rashid Khan over at SRH yet was always available at good prices. There’s no real stand-out bowler at Lucknow and assuming he plays, it will mean either Chameera or Tye making way so one less potential dangerman to beat.

All stats suggest 10/3 is a good price on the top bowler market. For interest’s sake, he’s 12/1 to be Lucknow top batsman though in his case, he may just be batting a bit too low to have a decent chance.