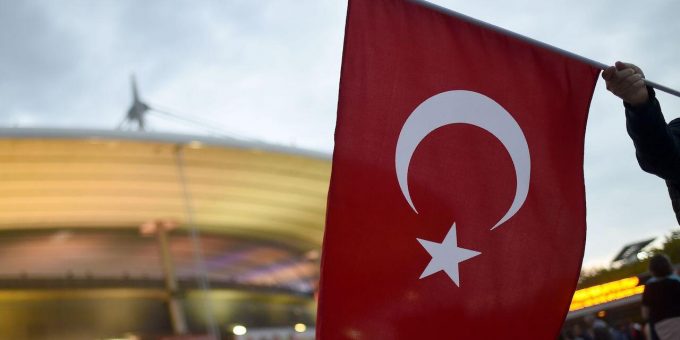 In Spain last night, Levante flicked the Vs at us. The Frogs held Celta to a 1-1 draw that took down our handicap bet on the hosts.

We’re looking to bounce back in Turkey, where tonight’s Super League game brings second-placed Konyaspor to fourth-placed Basaksehir. We fancy both sides can at least get on the score-sheet.

Emre Belozoglu’s Grey Owls have scored in 9/10 at Fatih Terim Stadium – striking at least twice in 8/10. At the other end, they’ve conceded in 8/12 – and often against weaker teams than tonight’s visitors. BTTS has been the right bet in 6/8 recently.

High-flying Konyaspor are W5-D3-L3 away from home this term. The Eagles start as outsiders for this one, but they have recently scored in six straight on the road and we fancy they can extend that run against a shaky home defence tonight. We’re backing BTTS to come home for the fifth time in six road trips for them.