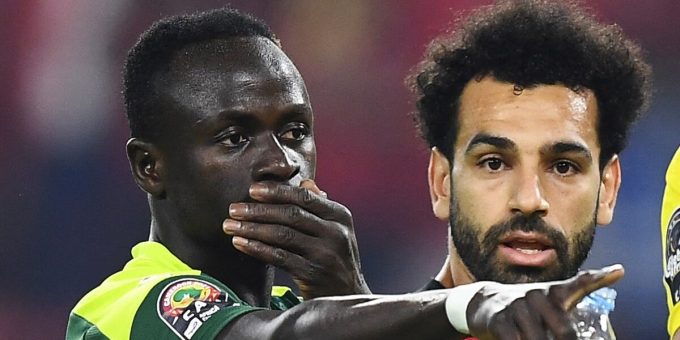 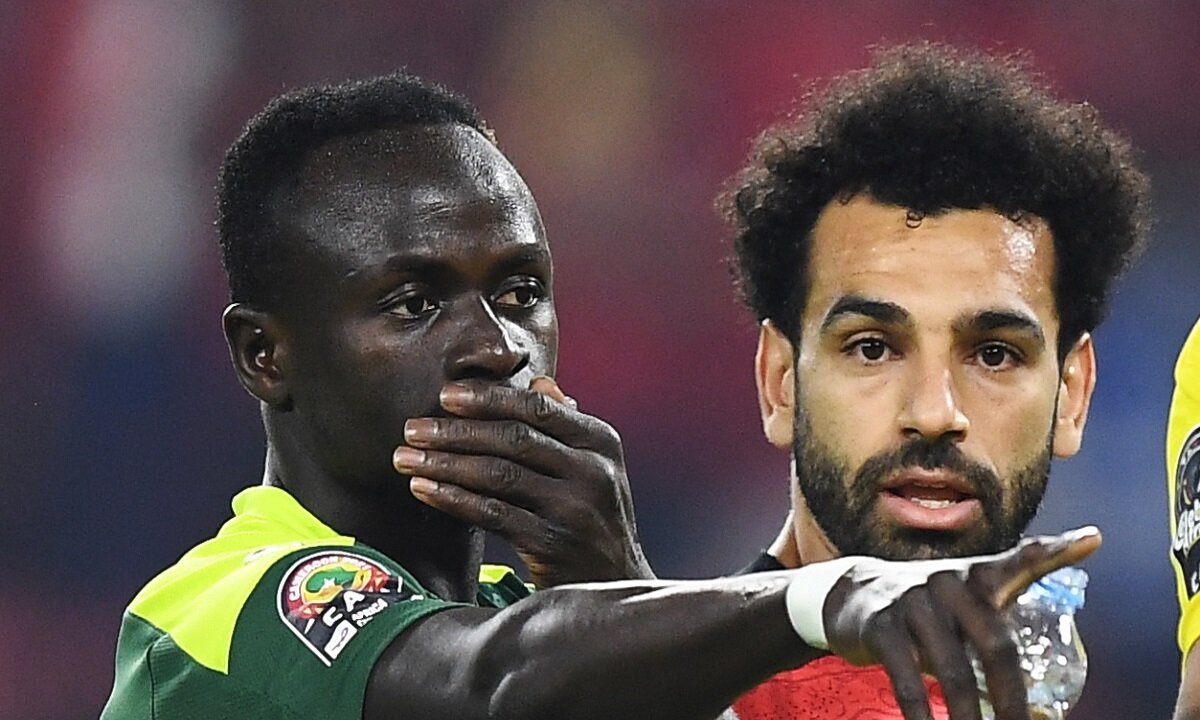 Saturday brings a 11/1 Daily Acca for Paul Robinson and it features both of the TV Premier League games. Here are his selections:

Goals to flow on the South Coast

Brighton have rediscovered their goalscoring touch in recent week and with Manchester United also scoring three goals last time out, I think we could be in for a relatively high-scoring affair from the Amex.

Neither team have anything to play for realistically, so the pressure is off and that historically leads to an increase in goals.

Four of the Seagulls’ last five have seen this selection land, and exactly the same can be said about Ralf Rangnick’s side.

Liverpool have the chance to return to the top of the Premier League, for 24 hours at least, against Spurs tonight, and while they will probably win, I would much rather back three goals or more.

The reverse fixture in December was a cracking 2-2 draw, and that was the third game in a row between the pair to see Over 2.5 backers collect.

A victory is not only vital for the Reds, but Tottenham too could do with an unlikely three points, and hopefully that should lead to an open game at Anfield.

Real Betis are chasing down a place in next year’s Champions League, but their hopes have been hindered by two draws and a win from their last three in La Liga.

They now trail Atletico Madrid in fourth by three points, and unfortunately for the Seville based club, they might have to settle for a point this evening.

Barcelona are the visitors to Estadio Benito Villamarín, and they are two points clear of Sevilla in third, with just four games to go.

Xavi’s men have been a bit hit or miss of late, and as the hosts have that slight bit more motivation, I just don’t see Barca winning this one.