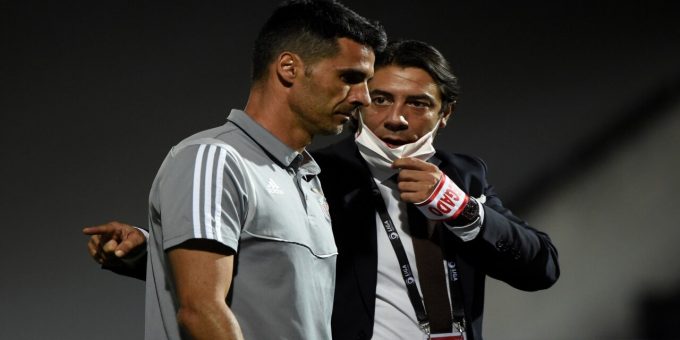 After a push in Egypt, Kev fancies goals in Portugal tonight, as Benfica look to keep their title hopes alive.

Defences to be breached

We stopped the rot in Egypt yesterday, as our boys Al Masry played out a 1-1 draw with Ceramica Cleopatra that saw our stake returned. We’ll take that money and reinvest it in a Portuguese Primeira Liga clash between Boavista v Benfica, as the Lisbon giants try desperately to stay in the title race.

Benfica are ten points adrift of the leaders Porto, and in a league where the title race allows little margin for error, the Eagles have blinked too often. They have won just six of their last ten games in the top flight, which might not sound too bad, but they are up against two outstanding rivals in Porto and their city foes Sporting.

What’s interesting for our purposes is how few clean sheets Benfica keep. They have managed just two shut-outs in their last ten league games, and they conceded a goal against tonight’s opponents Boavista in the Taca de Liga last month.

Boavista are only a couple of points above the dropzone in Portugal, and recently it seems they have been trying to draw their way out of trouble. Six of their last seven games in the league have ended level, and they have scored in all of those matches. Indeed, both teams have found the net in 16 of their 22 league games.