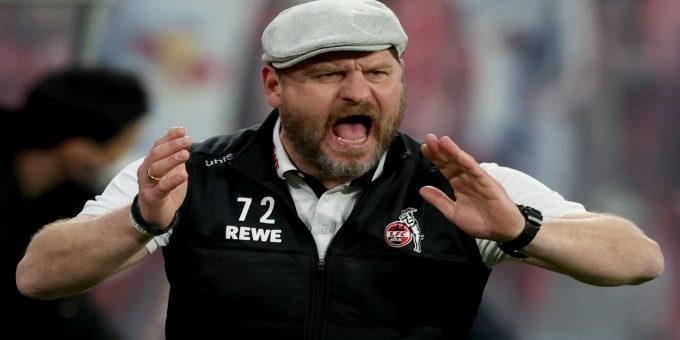 We’re spending Saturday evening in Germany, and Kev’s opposing an Borussia Monchengladbach side that has underwhelmed this season.

Wrexham and Solihull Moors were both on the scoresheet in the first hour yesterday, but agonisingly for us, neither could find the winner we needed to take us over the 2.5 goals line.

We’ll head to Germany now, because there’s a Rhineland derby to look forward to this evening between Borussia Mönchengladbach and Köln, and the hosts are overrated by the market.

Köln came back from 2-0 down to win 3-2 against Mainz last weekend, and they are still in the mix for European qualification, having suffered just three defeats across their last ten games. Their only losses in the last nine away matches have been against RB Leipzig (who are beating everyone at the moment) and European qualification rivals Union Berlin.

This is the kind of derby that coach Steffen Baumgart really understands, and Köln’s passionate performance in the reverse fixture was the perfect illustration of what the former Paderborn boss has brought to the table since arriving. Köln smashed Gladbach 4-1 that night in front of a joyful crowd.

Borussia Mönchengladbach have been one of the season’s big disappointments, and they only recently moved clear of relegation danger. A number of players have had their eye on the exit, and coach Adi Hütter has failed to find the right tactical solutions. The Foals will seemingly once again fail to qualify for Europe, as they are seven points adrift of the top six with five matches left.

Although Hütter’s side is on the charge, with three wins in the last four games, they have had a kind schedule. They have won just three of their last eight home matches in the league, and there can be little justification for them being just above evens here in the Match Odds market.

I believe the value play is to back Köln +0.5 on the Asian Handicap at 1.910/11. We only lose our stake if Köln are beaten, and they have lost just eight of their 29 league matches.