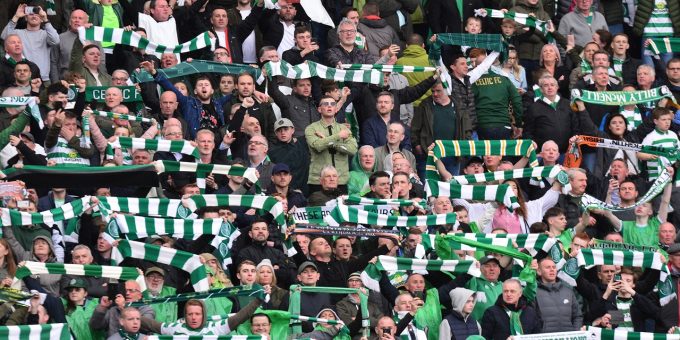 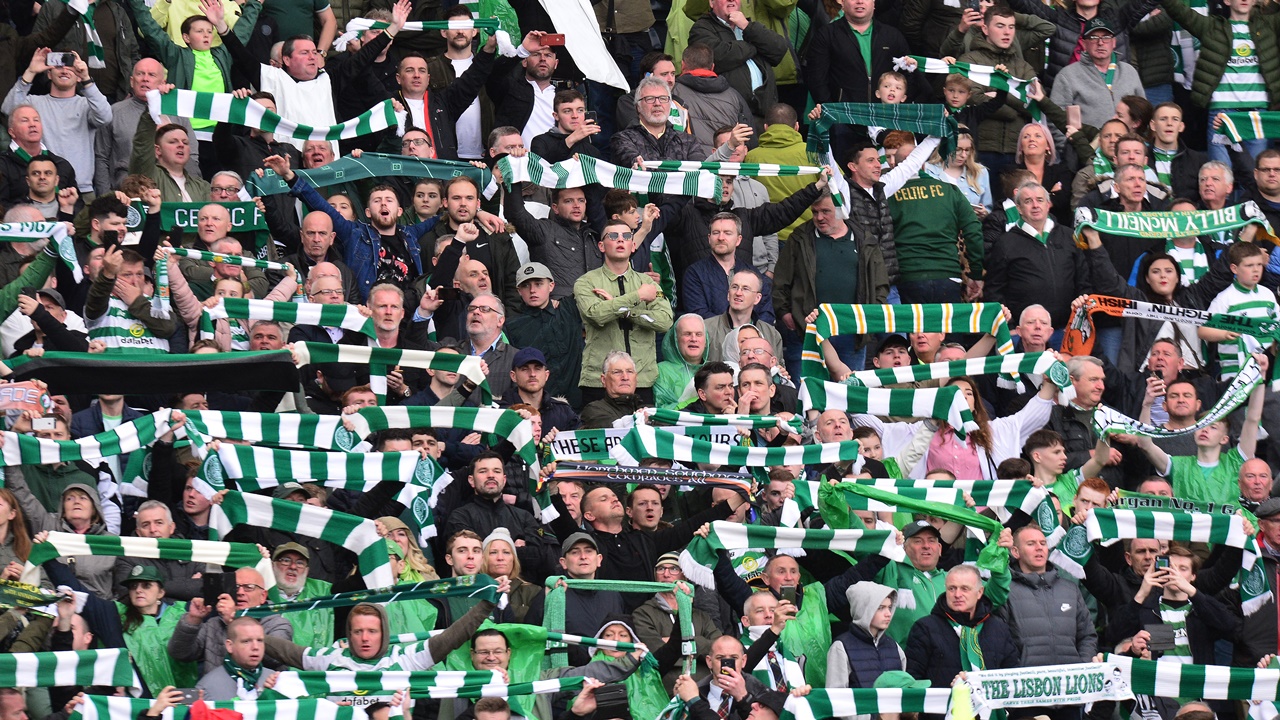 In Spain yesterday, Valencia made a fast start but then the game went nowhere. The visitors’ 4th-minute strike was enough to win the match and leave us short of our goals target.

We’re finishing the week closer to home. Celtic are in Scottish Premiership action and we reckon they can bounce back from midweek European disappointment to make short work of Hibernian.

Ante Postecoglou’s league leaders are in fine domestic form. The Bhoys have won 18/20 Premiership games home and away. On the road, they have won 10/11. And in all 10 wins, they were already ahead by half-time. Those wins include a previous visit to Hibernian, when they led 3-1 at 45 minutes and also at 90 minutes.

Hibs are fourth in table – just the 32 points behind their visitors. Since they lost 2-0 at Celtic just over a month ago, Shaun Maloney’s men have won only 1/6 Premiership games – against lowly Ross County. They’ve failed to score in 5/7 and there’s little to suggest they can live with the leaders today. We’re taking the visitors to be ahead at half-time and full time.