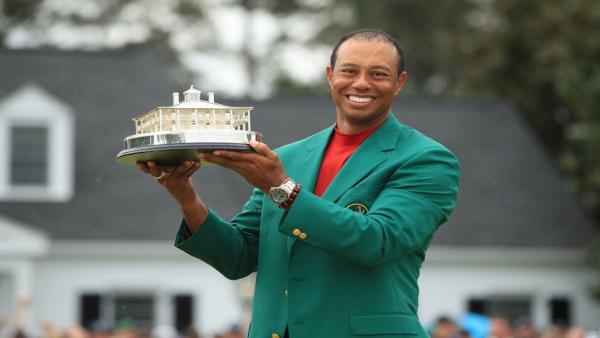 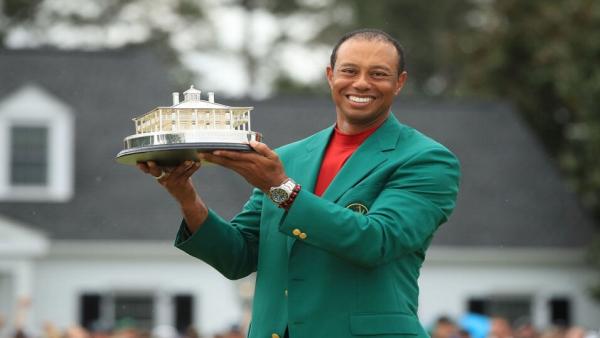 Former-world number one is heavy odds-on to play the Master this week but what price is he to make the cut and could he go all the way and win a sixth Green Jacket?

Bettors are convinced that Tiger Woods will make a sensational return to playing golf at the US Masters this week.

Woods, a five-time Green Jacket winner who hasn’t played for 14 months due to injuries sustained in a car accident, is 1.11/10 to be among the players teeing off at Augusta National on Thursday.

Our golf betting experts Steve Rawlings and Dave Tindall have already recommend some of their bets for the year’s first Major and there will be plenty more to come this week.

Our podcast pundits think this is the most open Masters for years.

It will be an astonishing achievement, in a career of extraordinary feats, if Woods manages to tee it up at the Masters. His injuries in February 2021 were said to be so severe that he nearly lost a leg.

Making it into the weekend at this year’s tournament would be go down as a staggering success in the circumstances.

Woods loves Augusta and brought the house down in 2019 when he won the Masters against the odds, ending an 11-year Major title drought.

Fans first go excited that Woods could return to golf at the Masters when he arrived in Georgia last week.

At the weekend and yesterday things reached fever pitch when the 46-year-old played practice rounds in front of delighted spectators.