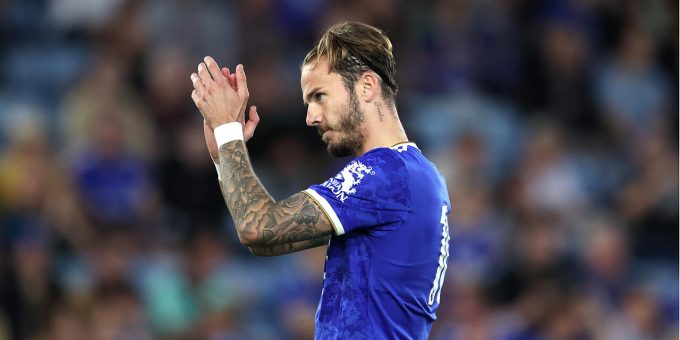 It’s an 18/1 Daily Acca for Paul Robinson today, and it begins with a spicy East Midlands derby in the FA Cup. Here are his selections:

Foxes to bring goals to the City Ground

Leicester have been a bit inconsistent this season, but one thing that has been a constant has been high-scoring games.

They head to the City Ground having had 11 of their last 13 see this selection land, and their defensive struggles continue to hold them back.

Forest are on the up, and despite a defeat at Cardiff last weekend, they are still only two points off the Play-offs.

As for the goals, their last three have all had three scored, and they will be well up for this given that it is a derby, and that they knocked out Arsenal in the previous round.

Juventus won’t be challenging for the Scudetto this season as they are in fifth, 11 points behind leaders Inter, and that’s even with Inter losing the Milan derby last night.

I have concerns about the Old Lady delivering at odds-on this evening too, as they are up against a Verona side that are enjoying a fine campaign.

Lille to pinch a point

PSG are 10 points clear at the top of Ligue One, but they aren’t as good as they were a couple of years ago, and I think that they will be held at Lille tonight.

The visitors have drawn their last three on the road – all 1-1. Lens, Lorient and Lyon were the opponents, and none of those teams have lost fewer matches than Lille.

The hosts were beaten 4-0 by Nice in their opening home game of the campaign, but since then it’s been nine without defeat – with four of the last six ending all square.