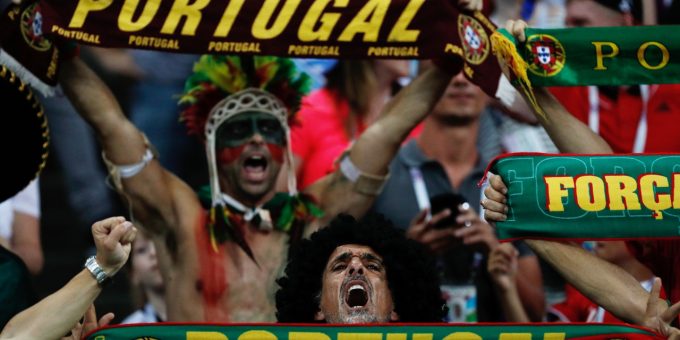 We’re kicking off a new week on FBOTD, and Kevin Hatchard is taking us to Portugal.

Both attacks to sparkle

He had to wait until virtually the last touch of the game, but Tobias finally saw the fourth goal in Sassuolo’s 2-2 draw with Roma that landed his Over 3.5 Goals bet and took him into the black for 2022.

While Tobias tucks into some spoja lorda, we’ll start our bid to catch him up this week. We’ll kick off the week in the second tier of Portugal, because promotion-chasing Rio Ave are up against Estrela, and I think there’ll be goals.

Rio Ave were relegated last season via the playoffs, and they aren’t guaranteed to return to the top tier. They are five points off the automatic promotion spots, and four adrift of the playoff spot. A run of two wins in five has seen their promotion push falter, but we don’t care about that. All we’re interested in is that 15 of their 21 games in the league have seen both teams find the net, including the last five. They haven’t kept a clean sheet since December.

Mid-table Estrela have the best attacking record outside the top six, with 33 goals scored in 21 games. They have found the net in 10 of their last 11 matches, and overall they have scored in 17 of their 21 league outings.