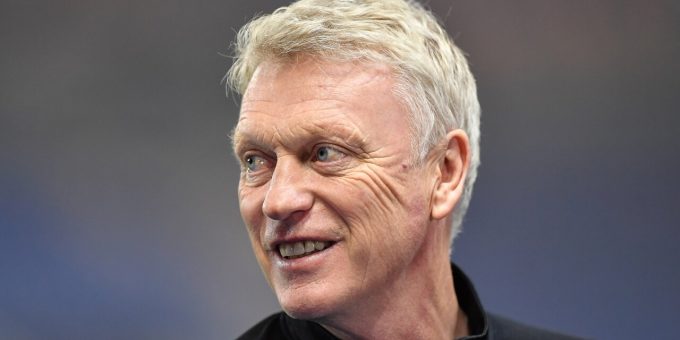 Going low on cards in the FA Cup is usually a sound policy – and our football props column has an 8/1 shot for Saturday’s Kidderminster v West Ham tie on TV.

“The referee is Jon Moss, who averages fewer than two yellows per game in the top flight – the lowest in the division.”

The early rounds of the FA Cup have long been fertile ground for those prepared to play the unders when it comes to cards.

Referees have a track record of being more lenient in both this competition and the EFL Cup and so it’s usually a good time to try to match up some low-carding officials with teams who are well up their respective fair-play tables.

This match fits the bill with Kidderminster fourth in the National League North fair-play rankings having seen only 26 yellow cards in their 23 games.

Meanwhile, West Ham have seen the fewest yellow cards in the Premier League (25 in 23 matches).

The referee is Jon Moss, who averages fewer than two yellows per game in the top flight – the lowest in the division. Admittedly he has also produced four reds but it is still a low cards tally.

Moss also has a good track record in the FA Cup having shown only 12 yellows and one red in his last 10 ties. Two of those featured no cards at all, as did one of his two EFL Cup ties this season – a game which involved West Ham.

That’s the path I’m heading down here with no booking offered at 8/1 via the ‘first player to be shown a card’ market.

Under 2.5 cards is another option, although the price of 8/15 won’t appeal to many.

Perhaps it could be combined with another game which made the shortlist – Manchester City v Fulham.

Both of those sides received few cards, while ref Jared Gillett also looks a decent fit.