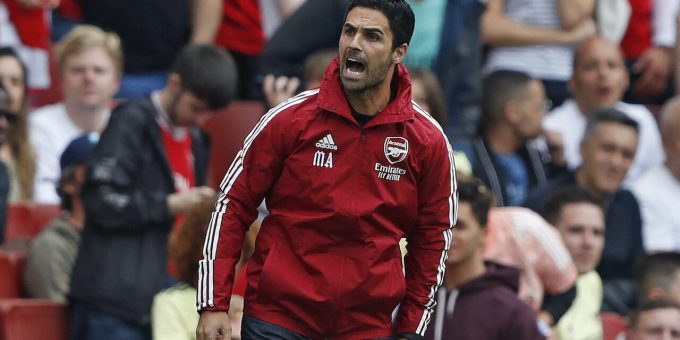 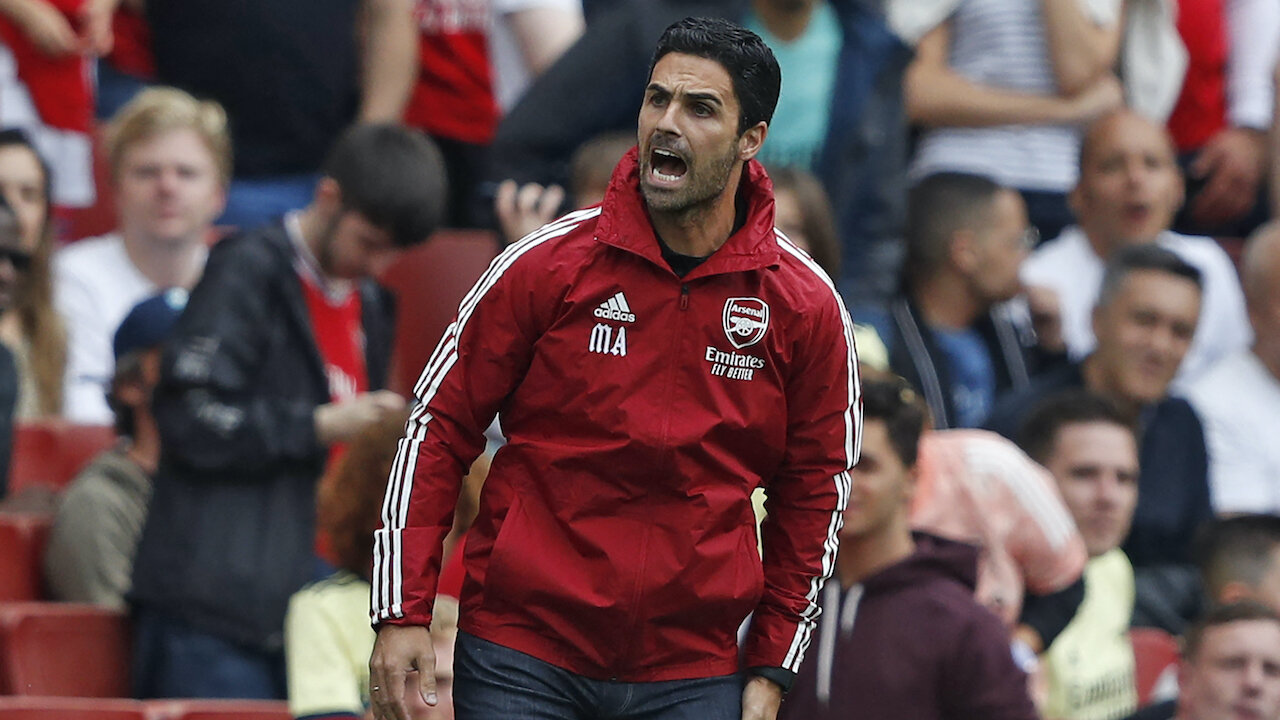 The action comes from the Premier League, Serie A and Ligue One for Paul Robinson today, and his Daily Acca has been boosted to 14/1. Here are his selections:

Arsenal are back in pole position for the final Champions League place, and while they won’t relish a trip to West Ham, this is a good time to play them.

David Moyes’ men are in the middle of a Europa League semi-final tie, and given that they are now out of the top four race, that is definitely their priority.

I am expecting both teams to score in this one, with BTTS backers having collected in six of West Ham’s last eight at the London Stadium.

The Gunners have just won 4-2 and 3-1, and three of their last four have ended with neither team keeping a clean sheet.

Bologna to cap a fantastic week

Bologna are only in mid-table, but they threw a massive spanner in the Serie A title race during the week as they beat Inter Milan 2-1.

That victory extended their unbeaten run to five, and they have lost just two of their last 10. During that spell they have avoided defeat against both Milan clubs and Juventus.

Roma are the hosts, and while they are on a roll at Stadio Olimpico, Jose Mourinho is in the trophy winning business, and their Europa Conference League tie with Leicester will be more important to him than this game.

Lyon to take advantage of a distracted Marseille

Marseille are another team who are in the middle of a European tie, and after losing 3-2 at Feyenoord on Thursday, they will need a big performance in the second leg this week.

Therefore this Ligue One fixture against Lyon is probably a bit of an annoyance for Jorge Sampaoli – especially as they are likely to finish second, whatever the result here.

Lyon are the visitors, and while they aren’t having a vintage campaign, they are still chasing for a Europa League place, and they have won three of their last five outings.