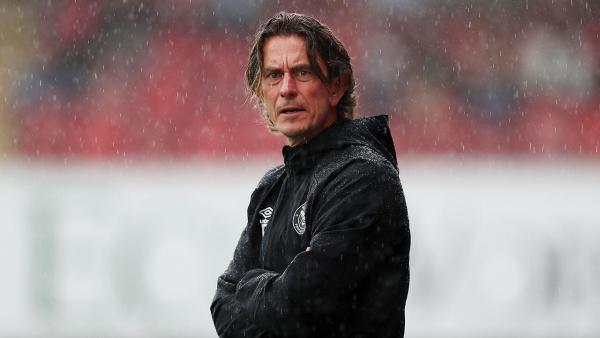 There are plenty of stats that suggest Brentford can score at the Etihad Stadium but all three points will go City’s way, says Jamie Pacheco.

So good have Manchester City been this season that when there’s a rare slip-up, eyebrows are raised.

But their 1-1 draw away at Southampton wasn’t really a cause for concern. Pep Guardiola said as much, pointing to their lead in the table as a reason why he wasn’t going to be having sleepless nights about it.

That was followed by a comprehensive 4-1 win over Fulham in the FA Cup at the weekend. Riyad Mahrez made the most of his start by helping himself to a brace.

Portuguese duo Ruben Dias and Bernardo Silva both started on the bench but should be recalled for this one.

There are no injury concerns or suspensions to speak of.

Bees need to stop the rot

After a fine start to Premier League life, now might just be the time for Bees fans to start getting worried.

Brentford wouldn’t be the first team to start a season well after gaining promotion to this league but then fail to keep it up.

That’s why I tipped Wolves to beat them last time out and things are obviously worse for them now with yet another defeat to their name.

It’s now four league defeats in a row for Brentford, who are eight points off the drop zone but have played two or three more games than some of the other sides below them.

Then again, it’s hard to imagine their position is going to look any better after this round of games, given who they’re up against.

Only Mathias Jorgensen is out with an injury.

Odds of 1.132/15 are some of the shortest prices about any team in a top league this week. But are we surprised?

This is the country’s top team at home against a struggling one on a bad run just starting to lose some confidence. 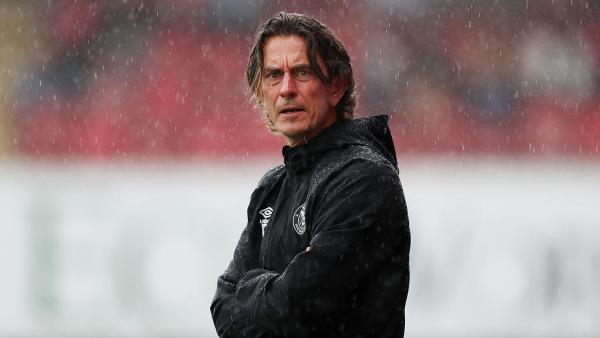 Since losing 2-0 against Crystal Palace, City have won their last six home games by an aggregate of 20-4.

Alternatives to that straight win at such short odds are: City/City on the half time/full time market at 4/9 and City to win to nil at 8/11.

Perhaps a decent pick is that City win with over 3.5 goals in the game at evens, given they’ve been free-scoring of late. But even then, the price isn’t quite appealing enough.

At a considerably bigger price of 17/10, I’m happy to chance that the Bees can grab a goal, albeit in defeat.

There have been goals at both ends in 54.5% of Brentford’s away games this season, while the Bees scored in each of their last three games, all defeats: losing 3-1 and 2-1 to Man Utd and Wolves and then 4-1 away to Everton in the FA Cup.

In other words, our selection would have paid out in all of Brentford’s last three matches.

City have been a bit sloppy at the back of late. They’ve conceded in four of their last five, three of those were wins, so statistically, there’s plenty going for our bet.

It’s not easy to get a particularly good price on City players to score in a game like this.

Mahrez is just 8/11 to get a goal after his weekend brace and Raheem Sterling joins him at 5/6 in terms of odds-on shots.

Kevin De Buyne and Bernardo Silva are both 7/5. They have seven and six goals respectively but you want to wait until they’re confirmed as starters and you should be able to get a better price over on the Exchange anyway.

The same goes for Brentford’s man Ivan Toney. He’s 10/3 on the Sportsbook but you may get as big as 5.59/2 on the Exchange that he adds to his tally. 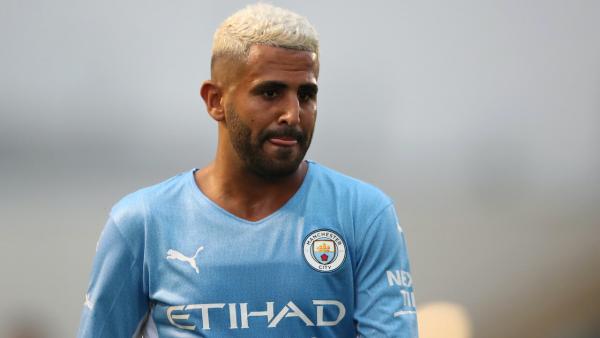 Let’s look at what’s going on in the world of Bet Builders.