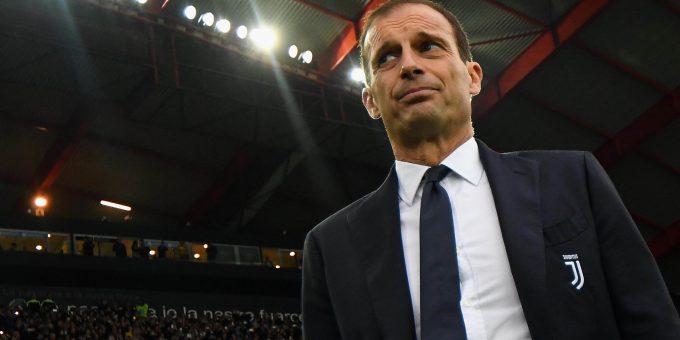 Serie A returns with an exciting round of action, and Chloe is back with another three selections for the upcoming matches in Italy’s top flight.

“These two teams will arrive for their game in very different moods, with Juventus undefeated in their last 12 league games while Empoli have failed to win any of their last nine.”

Goals at the Arechi

Salernitana have drawn each of their last three matches, but have notably conceded at least two goals in each of their last six games at home. Meanwhile, there have been over 2.5 goals scored in Bologna’s last five away games in Serie A, so this could well be a high-scoring encounter.

Juventus to grind it out

These two teams will arrive for their game in very different moods, with Juventus undefeated in their last 12 league games while Empoli have failed to win any of their last nine.

It is certainly worth noting that there have been under 2.5 goals scored in 14 of Juve’s last 15 games, and in each of Empoli’s last three. Armed with that knowledge, the tip here is to back Juventus to win and under 2.5 goals, a market that is currently available at odds of 4.216/5.

Atalanta have won four of the last six meetings between these two sides, but they have been a very different team of late. A combination of injuries and transfer departures have forced Gian Piero Gasperini to tighten things up, and the Bergamaschi have score more than two goals just once since the turn of the year.

Meanwhile, Sampdoria have failed to score in any of their last three away matches, leading to them seeing under 2.5 goals scored in each of their last four matches on the road. Therefore, the tip here is to simply back Both teams to score: no, a market available at 2.01/1.