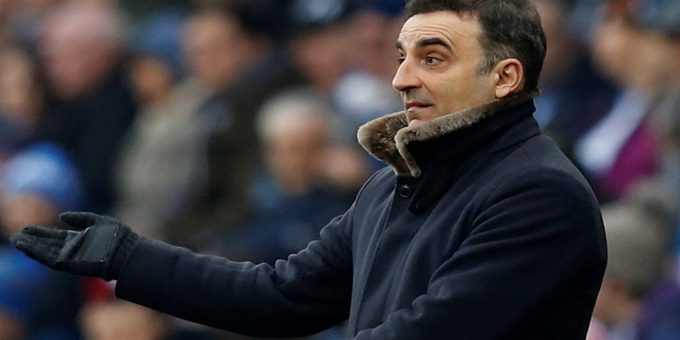 We’re starting a new FBOTD week in Portugal, and Kevin Hatchard believes mid-table Santa Clara can at least score at top-four side Braga.

A Scottish setback for Tobias yesterday, as Celtic did him dirty by failing to beat Hibernian in a goalless stalemate. Still, Edinburgh is a lovely place to hang out for a while, so it’s not all bad.

We’ll kick off in Portugal, because Braga are facing Santa Clara, and there’s every reason to think that BTTS is overpriced at 2.0811/10.

Santa Clara have had a tough fixture list recently, but what caught my eye is that they scored in recent defeats at Benfica and Sporting, Indeed, they have found the net in their last 13 competitive matches. The last time Santa Clara failed to score in a competitive game was in a 6-0 Taca de Portugal match at Braga back in November.

Now, before you run away screaming, bear in mind the following. Braga will have been drained by Thursday’s efforts in the Europa League. They played 120 minutes against Sheriff in the playoff round, only eventually squeezing through on penalties. It’s also worth considering that since the turn of the year, the Archbishops have failed to keep clean sheets at home in games against Famalicao, Pacos de Ferreira and Moreirense.

Braga almost always score at home (they have netted in 14 of their last 16 competitive matches at the Estadio Municipal), so backing BTTS at 2.0811/10 is really about whether the visitors can score, and I’m willing to wager than they can.