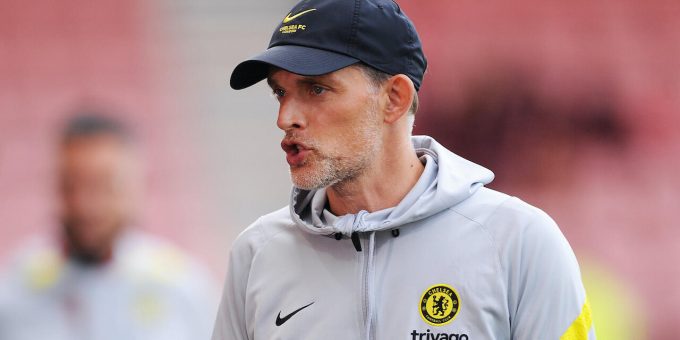 It’s an all Premier League Daily Acca today, and it has been boosted to 8/1. Here are Paul Robinson’s selections:

Leeds to pick up at least a point

Chelsea are odds-on to win at Elland Road this evening, but they haven’t been playing well, and they have the FA Cup final against Liverpool on Saturday.

Thomas Tuchel isn’t going to be playing his first choice XI, and while they don’t quite have a top four place sewn up, it’s unlikely that they will miss out.

Leeds on the other hand need the points, and while results have dipped again of late, the first defeat was against Man City, and the second was a narrow one at Arsenal – in which they had to play for over an hour with 10 men.

No intensity at the King Power

Norwich are relegated and Leicester have nothing to play for, so I don’t expect too many goals in this game.

The Foxes are expected to win, and while that may well happen, they have had a packed fixture list this season, and the players are looking like they are beginning to pay the price.

Four of Leicester’s last six in all competitions have seen this selection land, and the Canaries have gone three games without a goal.

Everton won their first away match since August at the weekend, and I fully expect them to follow it up with another one at Vicarage Road.

Watford had their relegation confirmed at Selhurst Park on Saturday – a result which was their sixth on the bounce.

Roy Hodgson’s departure at the end of the campaign has already been announced, so it’s not like the players will be trying to impress him ahead of next season.