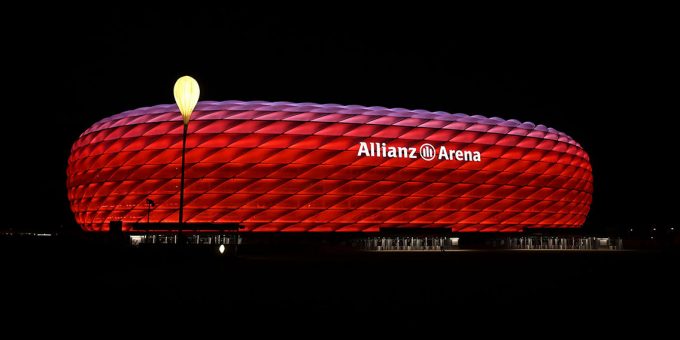 Tuesday’s props bet centres on RB Salzburg youngster Karim Adeyemi as he returns home to Munich to take on Bayern in the Champions League.

It’s to the Champions League on Tuesday and Germany where Bayern Munich are overwhelming favourites to see-off Red Bull Salzburg despite getting a big first-leg fright.

The Austrian outsiders were only denied an incredible victory by Kingsley Coman popping up with a last-minute equaliser in a 1-1 draw in Salzburg.

As a result, the German giants are now whopping favourites to complete the job on home soil, but the way this attacking youthful Salzburg side play they can more than make a game of it.

They’ve had four players aged 21 or under score in the Champions League this season and another one Brenden Aaronson’s five chances created against Bayern in the first leg where the most by a player of his age since a 20-year-old Lionel Messi.

It’s German youngster Karim Adeyemi that’s the star of this Salzburg side though, with 19 goals this season for the 21-year-old, who was a thorn in Bayern’s side in the first leg.

Born in Munich, Adeyemi will be more than keen to impress back on home turf, and he’s already shown he can handle big occasions as he played 51 minutes for the Germany national team across three games and scored one and assisted one.

Adeyemi will lead the charge for Salzburg and with Bayern such big favourites it makes sense to side with the best player on the opposing team to shine, as the Allianz Arena has seen plenty of away goals this season.

Bayern have only kept one clean sheet in six at home and they’ll offer plenty of encouragement for Adeyemi and Salzburg to get forward.

A goal may just be out of reach, but regardless, they 3/1 price on Adeyemi to have two shots on targets makes more appeal.

The youngster is certainly worth a punt in this game to enhance his already glowing reputation.