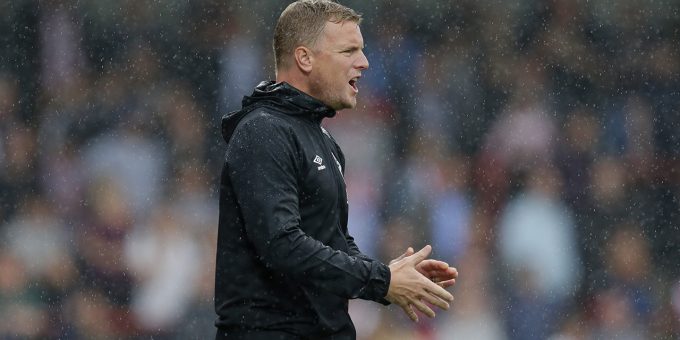 “Newcastle claimed back-to-back Premier League wins for the first time this season as their victory against Leeds was followed by a 3-1 win at home to Everton in midweek, a result that saw them climb out of the drop zone for the first time since October.”

Newcastle claimed back-to-back Premier League wins for the first time this season as their victory against Leeds last month was followed by a 3-1 win at home to Everton in midweek, a result that saw them climb out of the drop zone for the first time since October.

By contrast, Aston Villa’s form seems to have fallen away a little, thanks largely to a shaky defensive record, underlined by their concession of two late goals against Leeds last time.

Steven Gerrard’s side will be full of energy and will pose a threat up front, but that leaky defence is a problem and it could leave them exposed against a rebuilt Newcastle side that is suddenly looking a lot better than relegation candidates.

Deploy The Getaway stepped up markedly on his previous efforts to run away with a maiden hurdle event at Down Royal last time and if he improves again, could take some catching here.

But at the current odds, I prefer to side with Au Fleuron. He was a solid second in a good novice contest when last seen and prior to that won his maiden well at Navan in December. His form compares well with that of the favourite and he offers more value in what should be a fascinating race.

Without a league win in 2022, Leicester are struggling to turn their season around and go into this game a full 14 points short of their opponents in the table.

The Hammers are once again exceeding expectations and have come through the difficulties of fixture congestion and injury crisis with commendable fortitude, showing that they won’t give up their top-four status without a fight.

The omens are not good for the Foxes, as they’ve conceded three or more goals on each of their last three games against the Hammers. This could be a scrappy encounter, but most of the pressure will be on the home side and I fancy the visitors to edge a win against opponents who are low on confidence.

Total Odds for this multiple: 16/1. Remember, multiple prices are based on our Sportsbook product, so any winnings are exempt from commission.