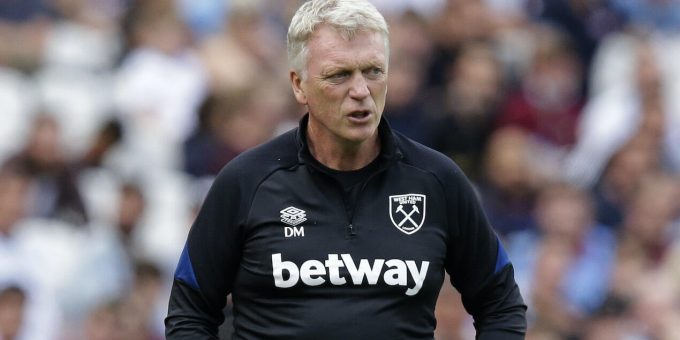 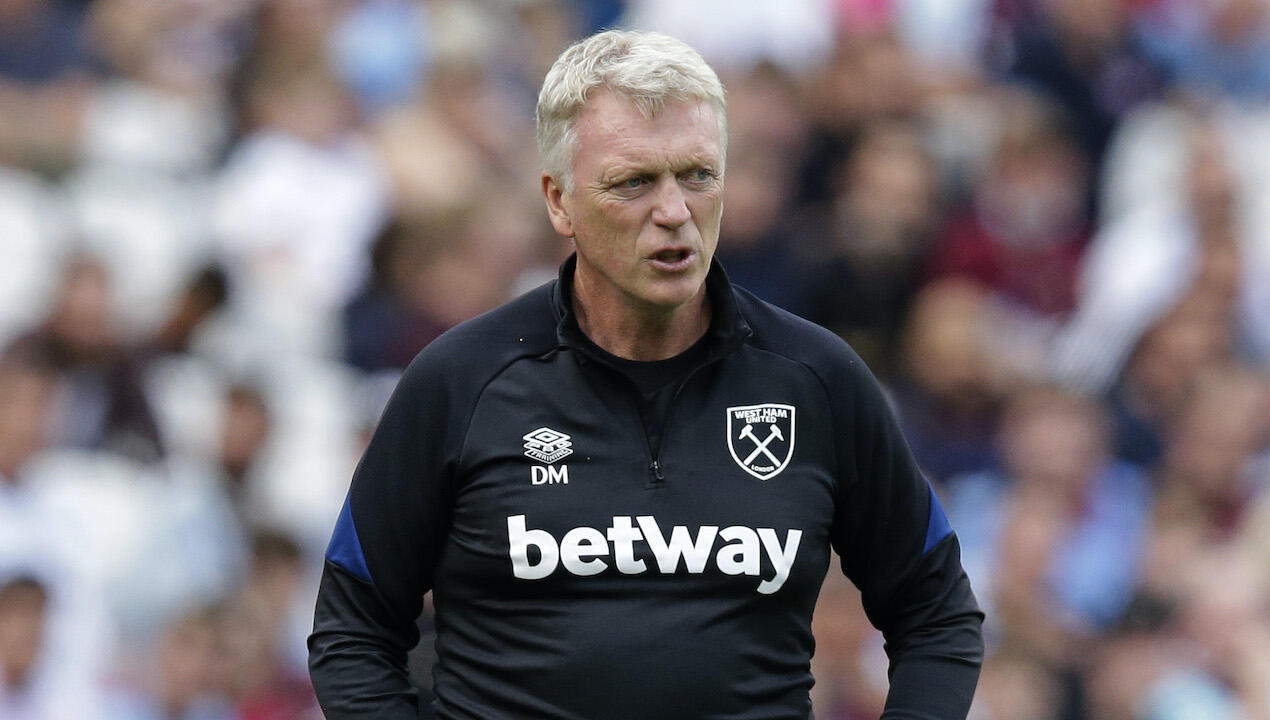 Pandora Hughes is back with another weekend ACCA and she’s banking on West Ham earning a draw from their big clash with Chelsea on Sunday.

“The Blues have also lost their last three at Stamford Bridge, two of which were against London rivals Arsenal and Brentford, facts that don’t bode well for Sunday’s visit of their biggest London rival.”

Chelsea are still big favourites to finish in third this season, but a run of three defeats in six games has made the run-in more potentially dramatic than it should have been.

The Blues have also lost their last three at Stamford Bridge, two of which were against London rivals Arsenal and Brentford, facts that don’t bode well for Sunday’s visit of their biggest London rival.

The Hammers are also struggling for form at the moment, are severely weakened by injuries to key defenders and have a huge Europa League semi-final coming up. But this is one of the most keenly fought derbies in English football and we can expect the depleted visitors to be fighting for every ball, so I’m siding with the draw here.

On a quiet afternoon for UK racing, Regal Envoy looks a solid bet to win this small-field race for speedy maidens at Bath.

Brazen Diamond, who was third at Wolverhampton, is likely to improve here assuming she is quicker away than on her debut, and there is not a lot of form to go on for the rest, but Regal Envoy’s last run suggests he’s a lot better than these.

He finished second behind Show Maker in a competitive novice event, and the winner went on to claim a three-year-old handicap next time out. Clive Cox has an excellent record at this quirky course and Regal Envoy can give him another winner.

The response of the Burnley players to the sacking of Sean Dyche has been remarkable, and they now have realistic hopes of avoiding relegation following a draw at West Ham and a win over Southampton.

Sunday offers them another opportunity to put the pressure on Everton as they take on a Wolves team that has been out of action since April 8.

Bruno Lage’s side should be fresher than the home team, but it’s worth noting that although they have a reputation as good travelers, they have lost their last three games on the road. This may be a tough watch, as neither side are known for their expansive football but Burnley are on the up at the moment and can edge this one.

Total Odds for this ACCA: 18/1. Remember, multiple prices are based on our Sportsbook product, so any winnings are exempt from commission.