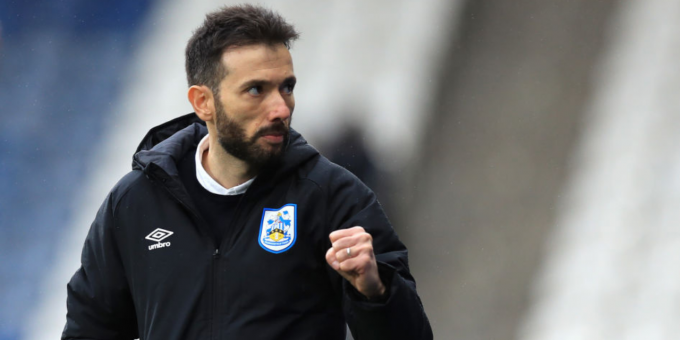 The major European leagues begin to return to action today, and Paul Robinson has picked out a 12/1 Daily Acca. Here are his selections:

No clean sheets in Germany

The hosts have won just one of their last seven Bundesliga matches – losing on five occasions. That poor run has seen them drop to ninth, and out of contention for the European places.

The visitors are two places and two points above them, and they have lost just one of their last five – winning twice.

I expect both teams to find the net this evening, with this selection having landed in three of Union’s last four on this ground. The same can be said for seven of Koln’s last eight on the road.

One place where I don’t fancy goals tonight is the Hull City Stadium.

Huddersfield are the visitors and their form is tailing off just at the wrong time. Following a long unbeaten run, they signed off for the international break with three defeats and a draw – with two of the losses coming in the league.

They failed to score in the two latest losses, and they were never big scorers anyway. Meanwhile, Hull have lost five on the bounce at home – netting just one goal across the five.

Braga and Benfica are fourth and third in the Portuguese Primeira Liga, but the difference in points is 12, and Braga have struggled to win football matches lately.

Carlos Carvalhal’s men have won just one of their last four, and at home it’s two victories from their last six. Their two most recent home outings saw them draw 0-0 with Santa Clara and lost 0-1 to Gil Vicente.

The selection won’t be winning he league this year, but Nélson Veríssimo has been reasonably successful since being instilled as caretaker manager in December.

They are currently unbeaten in nine in all competitions, and on their travels they have taken 10 points from a possible 12 of late.