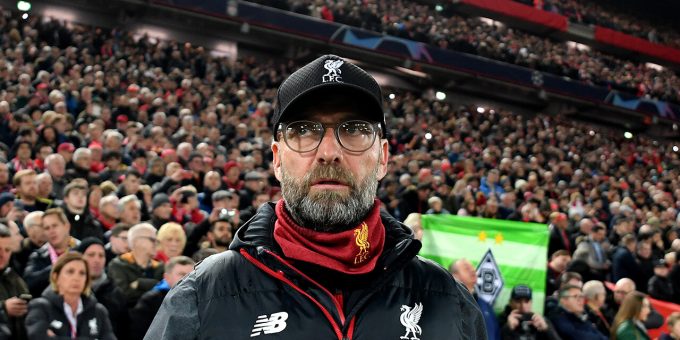 It’s a 10/1 Daily Acca for Paul Robinson today, and it features action the Premier League, FA Cup and La Liga. Here are his selections:

Spurs to make it two wins in a week

If Spurs continue their usual trend, they will get beaten today, but I just can’t see it myself, and I fully expect them to beat West Ham at home.

The Hammers had a tough 120 minutes against Sevilla on Thursday, and the emotion of coming through that tie will no doubt take something extra out of them too.

If either of these two teams have aspirations of a top four finish this season, they absolutely have to win here, and I think that could just play into Tottenham’s hands.

Forest to keep it competitive at the City Ground

Nottingham Forest have had an incredible run in this season’s FA Cup, but today they have to host arguably the best team in the world, and yet while I expect them to exit, I can’t see it being a high-scoring game.

The value is definitely on Under 2.5 in this one for me. Five of Liverpool’s last six in all competitions have seen this selection land, and Forest just don’t concede that many goals at home.

Real Madrid are 10 points clear at the top of La Liga, and while they don’t need to beat Barcelona tonight, they certainly won’t be taking it easy against their old rivals.

Barcelona are improving under Xavi, but they only scraped past Galatasaray in the Europa League in the week, and they are 15 points behind Real in La Liga.

The selection have won the last five meetings between the two, and they are a decent bet to make it six from six at the Bernabeu.